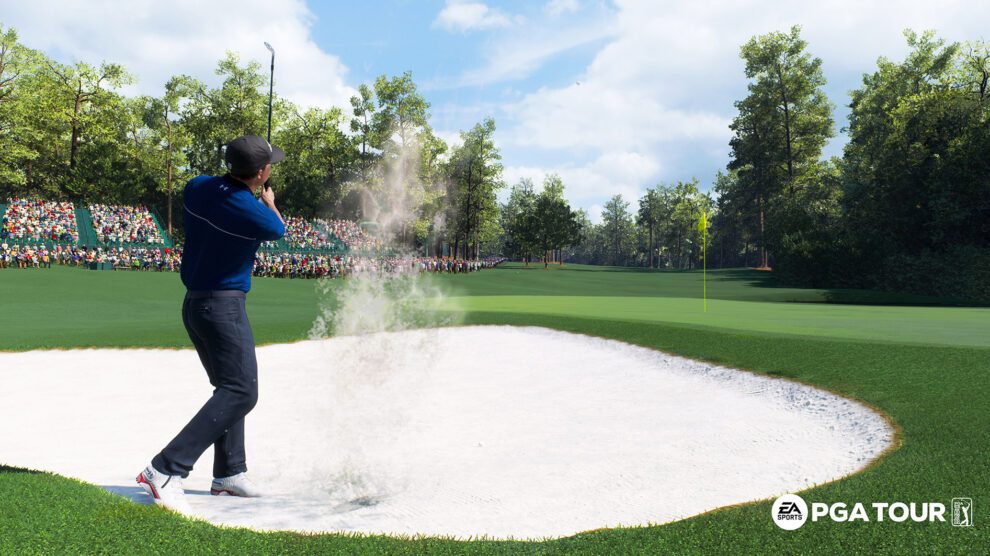 The EA Sports PGA Tour release date has finally been detailed by EA Tiburon alongside news of editions and pre-order bonuses.

As always, we’ve got all the information you’re after in one handy place.

The wait is almost over: players can expect EA Sports PGA Tour from 23 March 2023.

While the core game will be available on that date, some golfers will be able to get three days of early access (for more on that, check out the pre-order section below). EA Tiburon will also release a host of post-launch content at a steady beat.

“We will be releasing major updates along golf’s biggest moments,” said EA Tiburon’s David Baker, “with compelling new content tied to the current and historic golf moments for players to enjoy.”

At a recent hands-off preview, EA Tiburon confirmed that EA Sports PGA Tour will offer up both a Standard and Digital Deluxe edition.

There will obviously be more items included within the game’s Digital Deluxe edition, though those bits and pieces haven’t confirmed as yet; nor has local pricing.

In the USA, the Standard edition will be priced at $69.99 USD, while the Digital Deluxe Edition will set you back $84.99 USD. 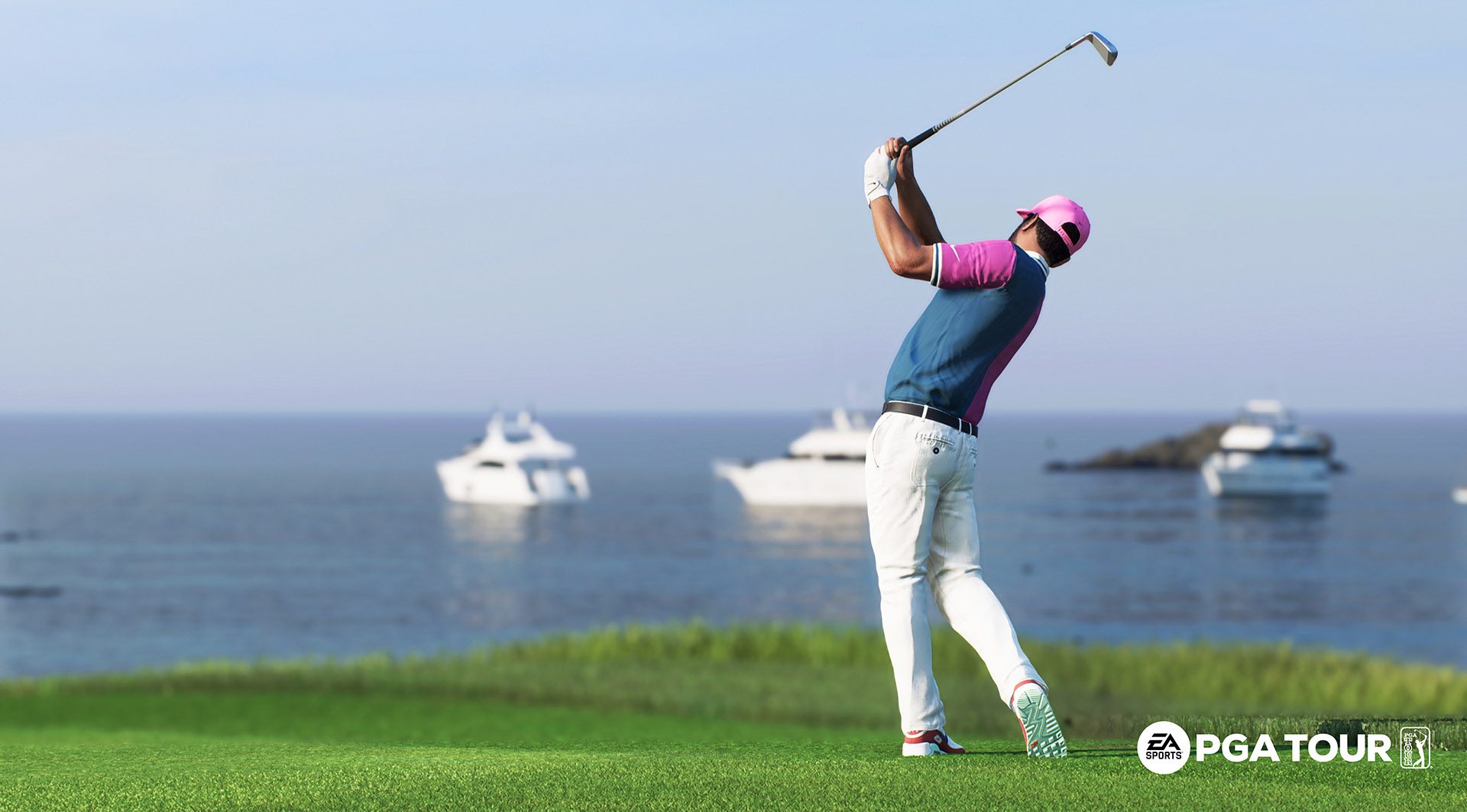 While EA Tiburon was silent on what’s in each edition of the game, it has confirmed the pre-order bonuses that will be offered for both.

Here’s what those who pre-order the Standard edition will receive:

Additionally, pre-orders of the Digital Deluxe edition also include:

Expect our thoughts on gameplay shortly.