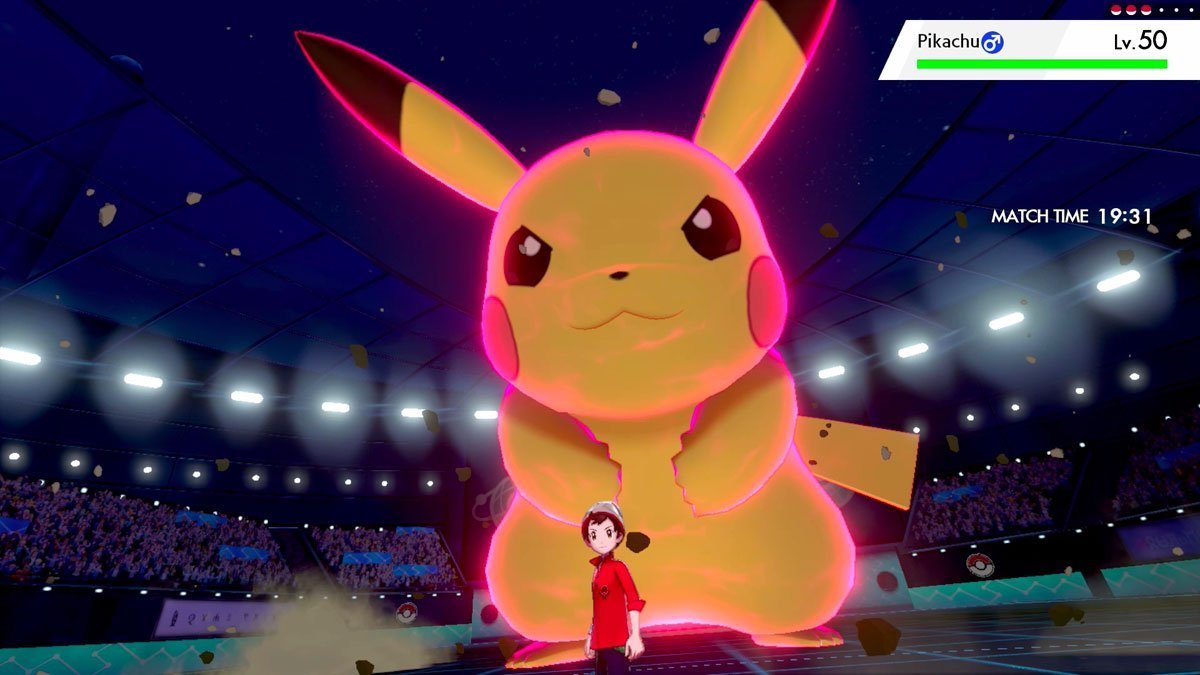 Pokemon on Switch will offer full Pokedex in future

It'll be fixed in the future, Nintendo's Masuda said.

The Pokemon franchise will eventually restore classic Pokemon cut from Sword and Shield and offer a full Pokedex on Switch, an interview with Game Informer has revealed.

Nintendo’s Junichi Masuda addressed concerns that classic Pokemon were cut as a result of the franchise’s move to Switch by confirming that the Pokedex would be fleshed out — or is that re-fleshed out — in future iterations.

“You can look forward to seeing Pokemon that don’t appear in these games appearing in different regions in future games,” Masuda told the publication.

Masuda also pointed out that Pokemon that don’t appear in Sword and Shield can still be stored in the Pokemon Home cloud service heading to smartphones in 2020.

Pokemon Sword and Shield heads to Switch on 15 November.