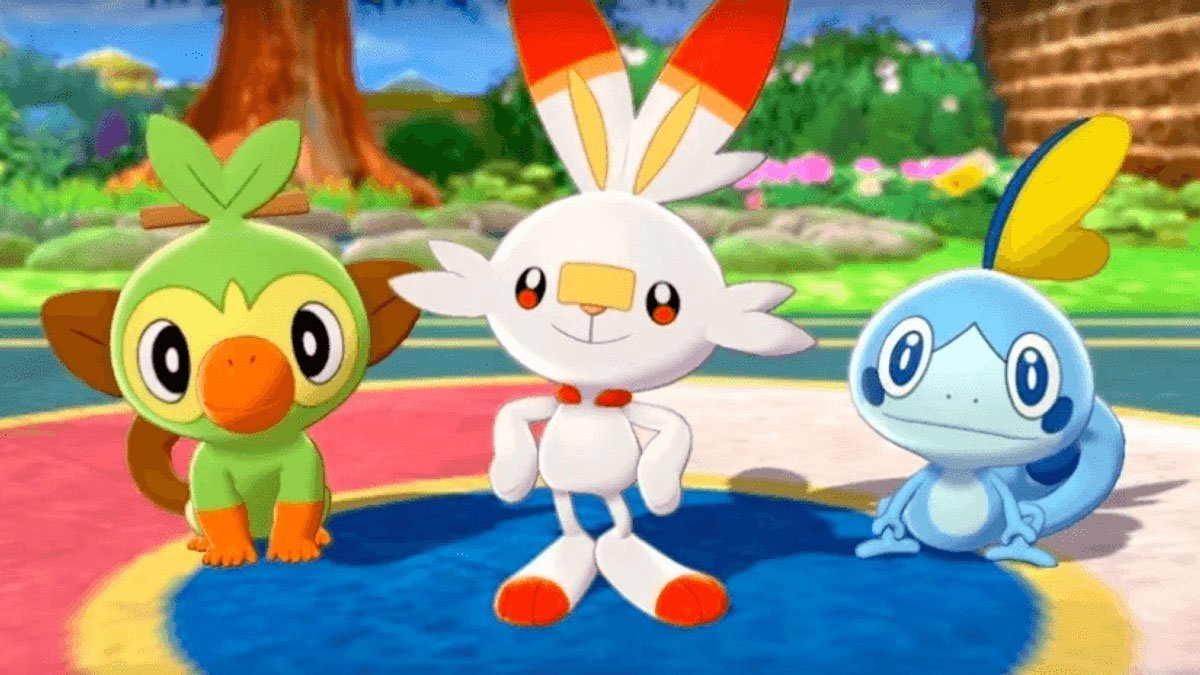 And it's because of balancing and numbers.

Producer Junichi Masuda told Famitsu that only a portion of the franchise’s 800+ Pokemon will be represented in-game as part of the Galar region Pokedex. The reason? Balancing alongside the sheer number of potential Pokemon involved.

“We already have well over 800 Pokemon species, and there’s going to be more added in these games. And now that they’re on the Nintendo Switch, we’re creating it with much higher fidelity with higher quality animations,” Masuda explained to US Gamer. “But even more than that, it’s coming down to the battle system. We’re making sure we can keep everything balanced and give all the Pokemon that appear in the games a chance to shine.”

Masuda added that he and his team were “undecided” if additional Pokemon would be added to the Pokedex after launch.

Last month, Nintendo announced Pokemon Home, a service that will allow Trainers to transfer Pokemon between the 3DS’ Pokemon Bank, Switch titles Pokemon Let’s Go Eevee and Pikachu and Pokemon Sword and Shield alongside Pokemon Go for iOS and Android devices. Players will be able to use the service to trade Pokemon with local friends and players around the world.

Pokemon Sword and Shield heads to Nintendo Switch from 15 November.