Home » News » PlayStations are outselling Xboxes by 3 to 1 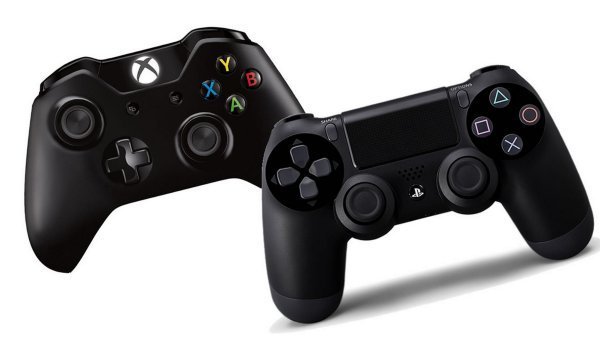 GamesIndustry.biz reports that Sony PlayStation consoles are outselling Microsoft Xbox consoles at a ratio of more than 3:1.

The site cites latest figures by the two big companies, showing Sony selling 3.5 million PS3 and PS4 consoles compared to Microsoft’s 1.1 million Xbox 360 and Xbox One consoles in the first quarter of this financial year.

Should these figures give Microsoft cause for alarm?