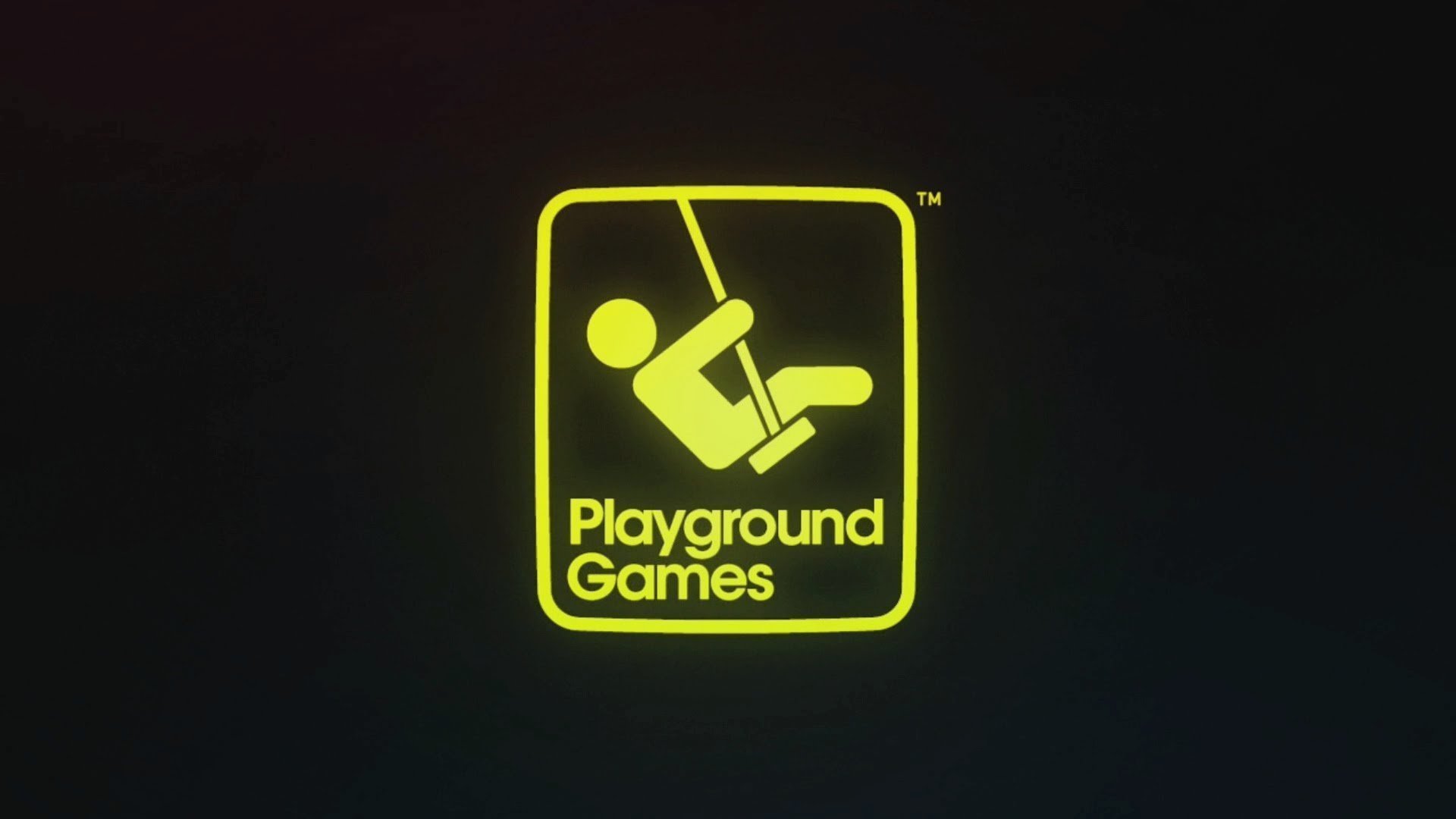 That's not a Forza Horizon game...

In their past roles, Kennedy worked as a Senior Online Mission and Flow Designer on Grand Theft Auto V, Eyestone was Senior Producer on Star Wars: Battlefront II and spent ten years prior to that at Kojima Productions and di Simon acted as Senior Designer on Hellblade.

“We’re delighted that we’ve secured a second studio to house our new team,” CEO Gavin Raeburn told GamesIndustry. This is a hugely exciting project that is already attracting world-class talent to Playground.

We’ll keep you informed as more on Playgrounds’s open-world RPG is known.