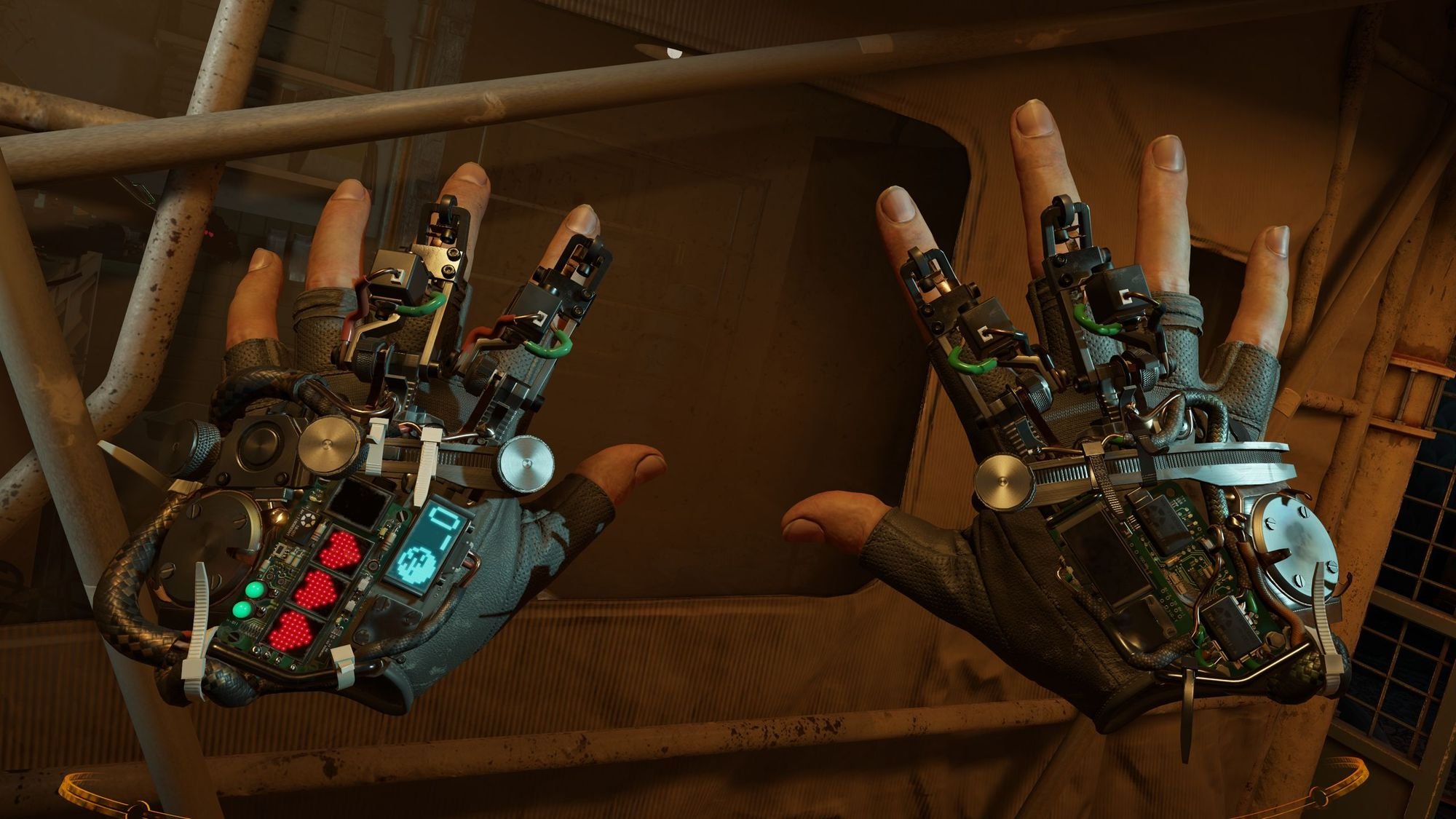 But VR is still not a focus for Xbox.

Xbox head Phil Spencer has played Half-Life Alyx and says the game is “amazing” but continued to stress that VR is “just not our focus with [Project Scarlett].”

At X019, Spencer told Stevivor that “we’re responding to what our customers are asking for and… nobody’s asking for VR,” adding “that’s not where our focus is.” Since, he’s taken flak on Twitter for the stance.

Once such tweet came from Sony’s Shuhei Yoshida, who wrote, “we oftentimes work hard to make things that no customers are asking for them.”

“I love how our industry has pioneered: AI, physics, 3D, RT, VR/AR etc. For us, it’s about focus on our innovations right now,” Spencer said, responding to criticism.

“I’ve played some great VR games, I got to play HL:Alyx in the summer, amazing. It’s just not our focus with Scarlett.”

Half-Life: Alyx was detailed just days after our interview with Spencer. A VR title, Valve’s newest will act as a prequel, set between Half-Life and Half-Life 2.