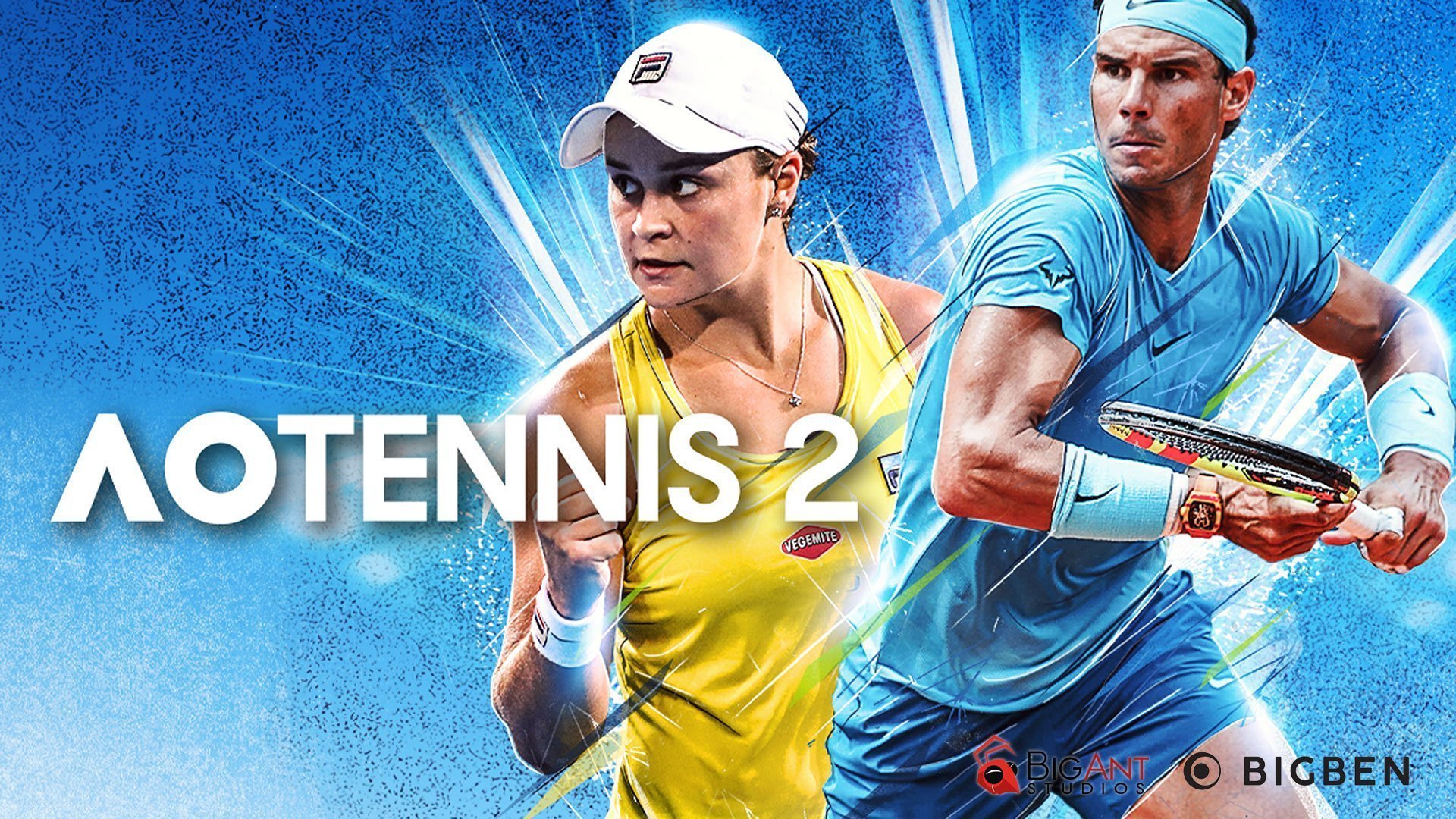 Blink and you'll miss a creepy cameo from Steve-as-sports-reporter.

The first AO Tennis 2 developer diary details work Big Ant and Tennis Australia have done to not only improve player animations but the Melbourne & Olympics Park precinct itself.

“We’ve given Big Ant designs to all the internal rooms and press conference rooms… so they can build more authenticity to the game,” Mark Riedy, Senior Producer at Tennis Australia added.

Blink and you’ll miss a creepy cameo from me-as-sports-reporter.

In terms of players, themselves, Big Ant detailed changes made to make our favourites as realistic as possible. Each of the players’ in-game profiles have been enhanced, adding multiple animations for serves, returns and more. Player animations will also benefit from new systems that strive to accurately represent how cloth would move as an athelete does.

Finally, you can also check the game out in action on Nintendo Switch. The dev diary is below.