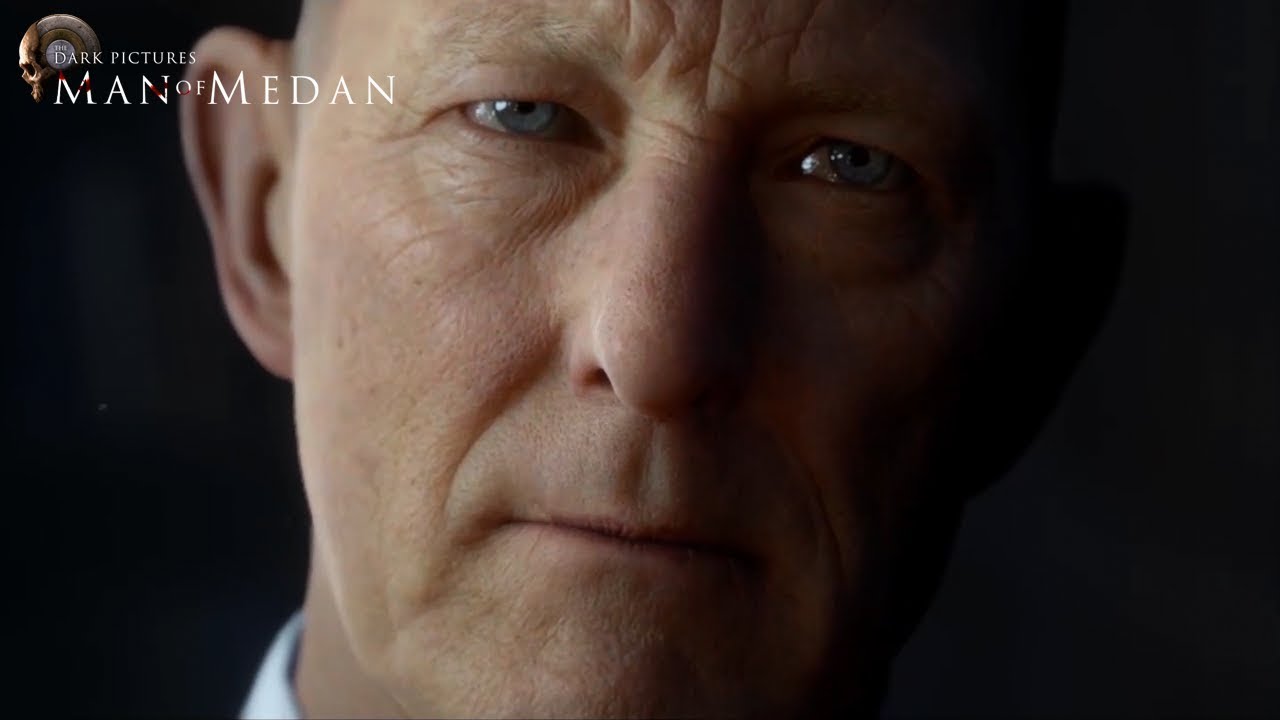 And a Friend's Pass will let one friend play the game without purchasing it.

The Dark Pictures Man of Medan Curator’s Cut is now available for all players to download alongside a free Friend’s Pass, Bandai Namco and Supermassive today announced.

The Curator’s Cut is an “alternative viewpoint” of the game, providing additional scenes that you wouldn’t have experienced in your first playthrough. The mode could be unlocked by those that pre-ordered the game and then completed the story once, but now it’s available to all via the following links:

Moreover, the Friend’s Pass will allow “players to experience one full playthrough of the game via Shared Story Multiplayer with one friend that does not own the game.” Choose wisely.

Man of Medan is the first game in Supermassive’s The Dark Pictures Anthology, available now on Windows PC, Xbox One and PS4.