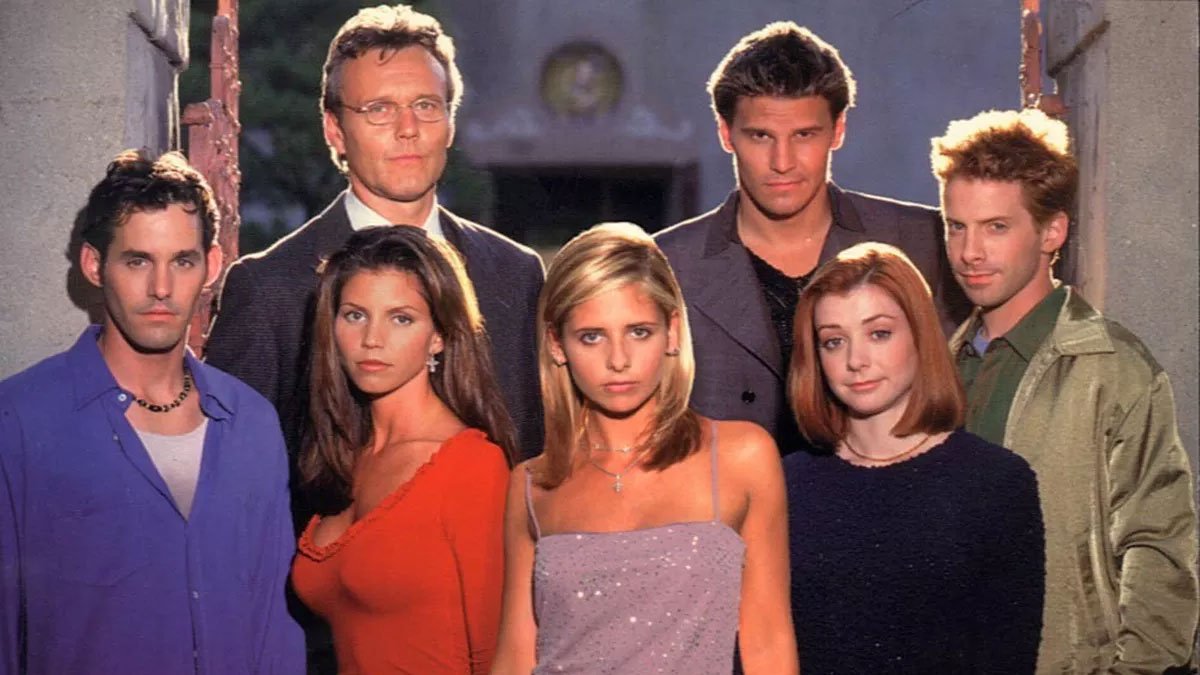 Add Angel too, you cowards.

Those who were wondering how Stan would survive after losing Disney shows and films to, well, Disney+ needn’t worry — the streaming service today announced it has added shows like Buffy the Vampire Slayer, Family Guy and Grey’s Anatomy to its library.

Buffy, Grey’s and Family Guy will be joined with the likes of How I Met Your Mother and Sons of Anarchy, Stan today confirmed.

LEGENDARY INDEED 🙌
The unrivalled home of iconic TV series just got even bigger with How I Met Your Mother, Grey’s Anatomy, Sons of Anarchy, Buffy the Vampire Slayer, and for the first time ever in Australia, you can stream Family Guy. pic.twitter.com/WrPflYdM65

Sadly, Stan has confirmed it’s using the warped 16:9 versions of Buffy and not the original 4:3 ones, meaning you’ll occasionally see some random stuff (like filming crew) off to the sides of the action.

Hi Alice. We haven't changed the aspect ratio of Buffy The Vampire Slayer. All seasons were originally filmed in 4:3. However, the HD versions available to us are the 16:9 versions.

Add Angel to that list and you’ve got me for life, Stan. And if EA could make another (good) Buffy game, that’d be great too. It couldn’t be that difficult, could it?

What do you make of today’s news?