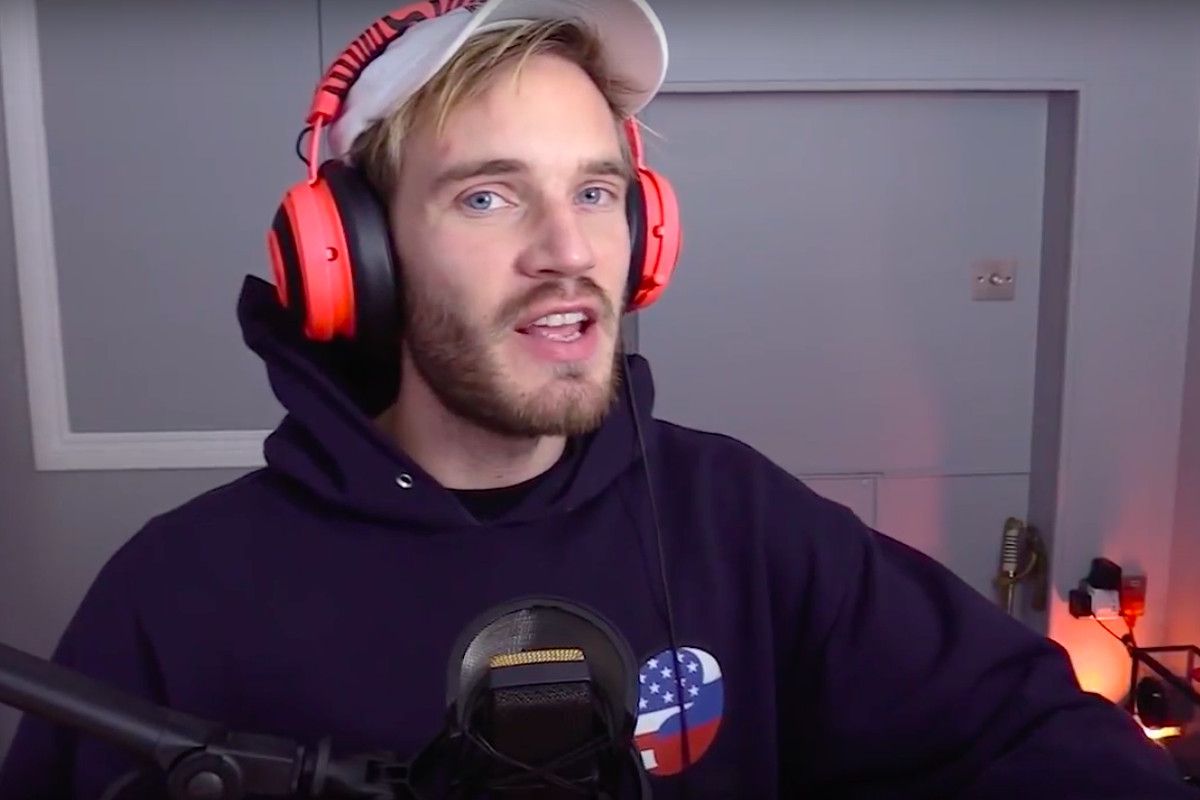 Felix ‘PewDiePie’ Kjellberg has been banned from China after sharing a meme that compares Chinese president Xi Jinping to Disney’s Winnie the Pooh.

Kjellberg took to a YouTube video to declare he’d been banned. In it, he shares a screenshot of a Chinese user searching for “PewDiePie” and getting no results.

“Well boys, we did it. I’m banned from China. That’s right. After I spoke about the Hong Kong protests and showed their leader being mocked for looking like Winnie the Pooh, I got banned from China,” PewDiePie said.

“Now if you search anything PewDiePie-related on any Reddit related forum in China or a YouTube related video, it will just be completely blank. I’m laughing, but I’m sorry if you’re in China and try to watch my videos. That kind of sucks.”

In the video that’s earned PewDiePie his ban, the influencer compares Winnie the Pooh to China’s president, saying, “the resemblance is uncanny.” He also talks of the Chinese NBA scandal and the banning of Heartstone‘s blitzchung by Blizzard.

“China is like that one person on Twitter that can’t take any criticism and just blocks everyone,” he summarised.

We’ll be the first to admit we don’t agree with most things out of PewDiePie’s mouth… but he’s not wrong here. What do you think?

South Park has also been recently banned by China after speaking out against its policies.