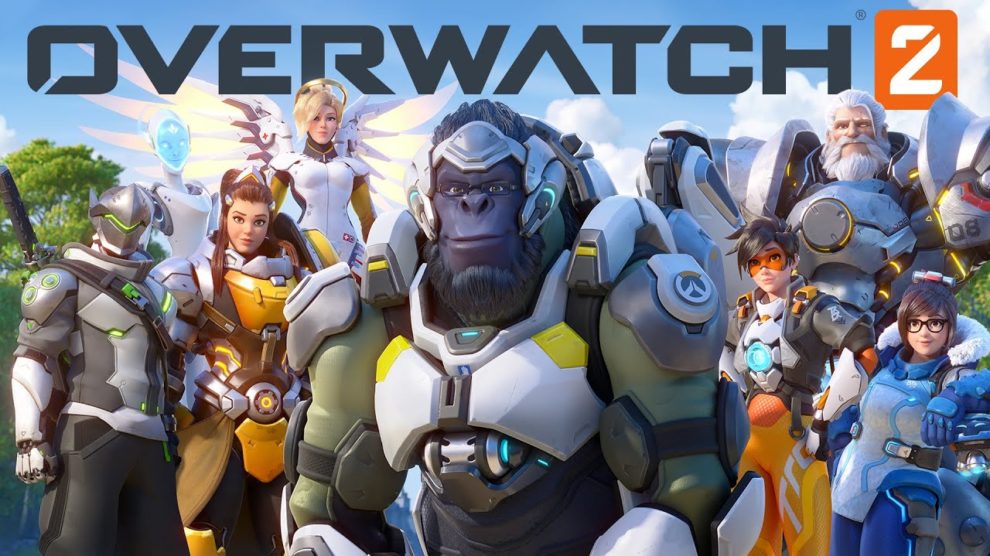 Both Overwatch 2 and Diablo 4 have been delayed, Activision Blizzard has advised, signalling the titles may not become available until 2023.

The confirmation was made in a recent investor presentation.

“While we are still planning to deliver a substantial amount of content from Blizzard next year, we are now planning for a later launch for Overwatch 2 and Diablo IV than originally envisaged,” the publisher said.

“These are two of the most eagerly anticipated titles in the industry, and our teams have made great strides towards completion in recent quarters. But we believe giving the teams some extra time to complete production and continue growing their creative resources to support the titles after launch will ensure that these releases delight and engage their communities for many years into the future.”

Both titles were originally pegged for a 2022 release.

Activision Blizzard added that “new leadership in Blizzard” had impacted development. Diablo 4 Game Director Luis Barriga and Lead Designer Jesse McCree exited Blizzard after their involvement in sexual harrassment allegations back in August 2021. Overwatch 2 Game Director Jeff Kaplan left Blizard in April 2021 (and without any allegations of misconduct attached to his name); he was replaced by Aaron Keller at that same time.

We’ll have more on both Diablo 4 and Overwatch 2 as more is made available. 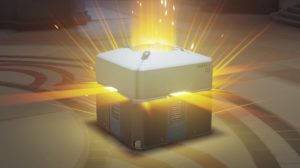 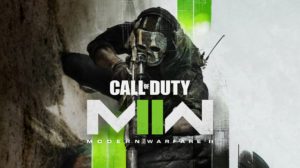 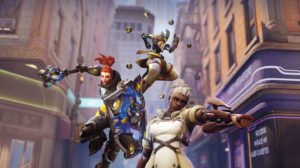 Overwatch 2 skins could be as pricey as $45 USD