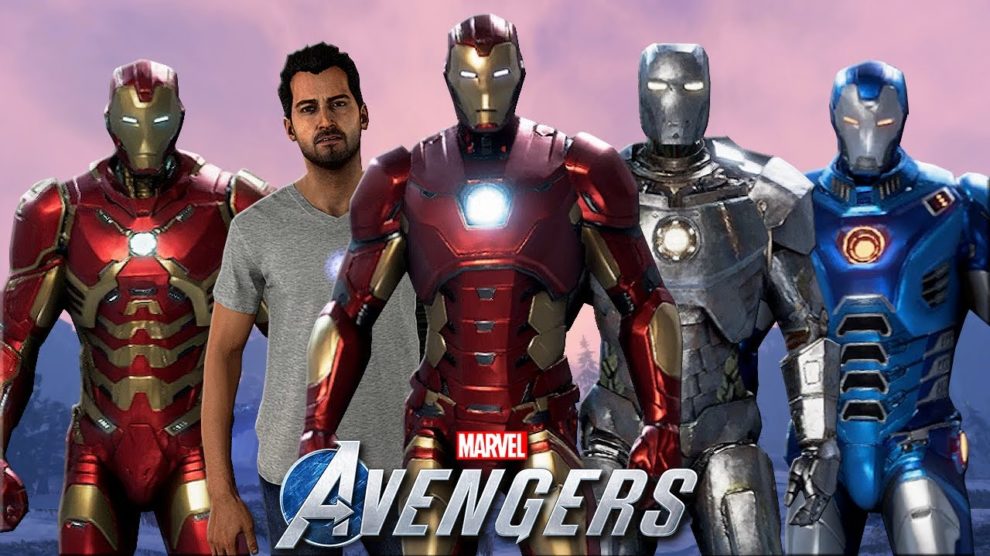 And not a second soon enough.

Crystal Dynamics has today removed paid XP boosts within Avengers, just one month after the functionality was first implemented.

“We apologize for not responding sooner to your concerns about the addition of paid consumables in the Marketplace,” reads a statement posted to the game’s official Twitter account.

“We introduced them as an option for an evolving player base, and did not see them as pay-to-win since they don’t offer power directly.

“After considering your feedback, we have decided that by the end of today, we will remove Hero’s Catalysts and Fragment Extractors for purchase. They will continue to be earnable rewards and those already owned are still usable.

“We hope that this can be the first step in rebuilding your confidence in us as a team. It continues to be our goal to make the very best game possible.”

Crystal Dynamics was slammed for the inclusion of the paid consumables early in October after telling fans such items would never be available in game. The move also came after Crystal Dynamics decreased the speed at which players could level up in-game.