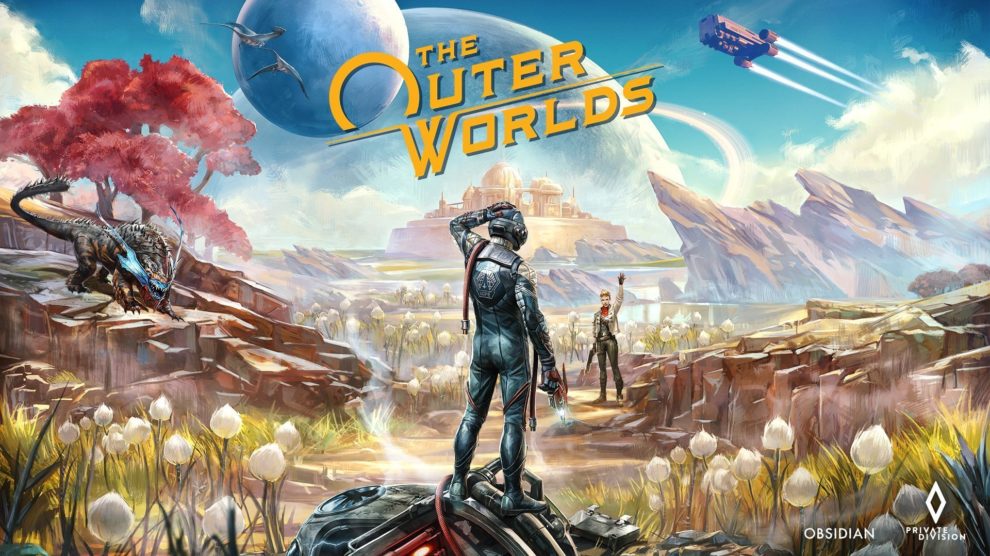 The Outer Worlds Switch release has today been confirmed by Obsidian and Nintendo.

Obsidian will team with Virtuos the developer who’s brought the likes of Dark Souls Remastered and Final Fantasy XII: The Zodiac Age to the Switch in the past. While a release date on Switch wasn’t confirmed, it’s unlikely to be day-and-date with already confirmed releases on Windows PC, Xbox One and PS4.

A video tweeted by Nintendo of America has more information on the Switch release. It’s below.

#TheOuterWorlds, the upcoming single-player sci-fi RPG from Obsidian Entertainment and Private Division, is coming to #NintendoSwitch! Learn more about @OuterWorlds from the Senior Producer in this video. pic.twitter.com/b1wcmD07AA