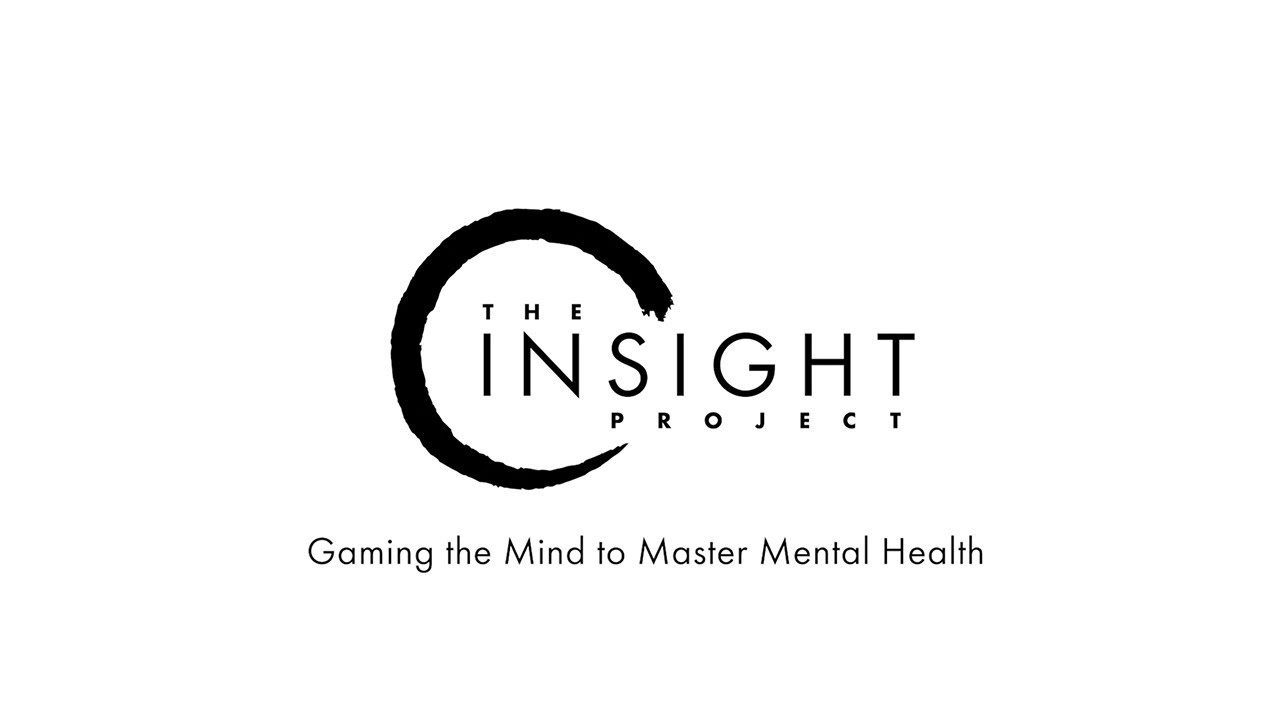 The Insight Project is a new initiative from Ninja Theory that’s been described by Microsoft as “an ambitious combination of technology, game design and clinical neuroscience brought together with the aim of generating strategies to alleviate mental distress.”

“Rather than being a didactic game teaching us about psychosis, Hellblade allows us to explore it through the creation of a compelling and complex character, and the world that she inhabits,” Iain Dodgeon of Wellcome said of the title.

According to Ninja Theory, the studio has had “continued discussions on how games can go beyond representing mental illness and distress and how they play a role in promoting mental well being.” The Insight Project is a result of those discussions.

“We plan a programme of gaming, technological and scientific development that will lead to self-contained, individualised and absorbing game experiences within which people can become an expert at recognising, responding to and, ultimately, controlling their own fear, anxiety and other negative subjective experience. The work will be underpinned by rigorous scientific principles to ensure its effectiveness and validity and it will adhere to strict standards of ethics and data management.”

Hellblade: Senua’s Sacrifice is out now on Windows PC, Xbox One, PS4 and Switch. Ninja Theory’s next title is Bleeding Edge, expected on Windows PC and Xbox One.