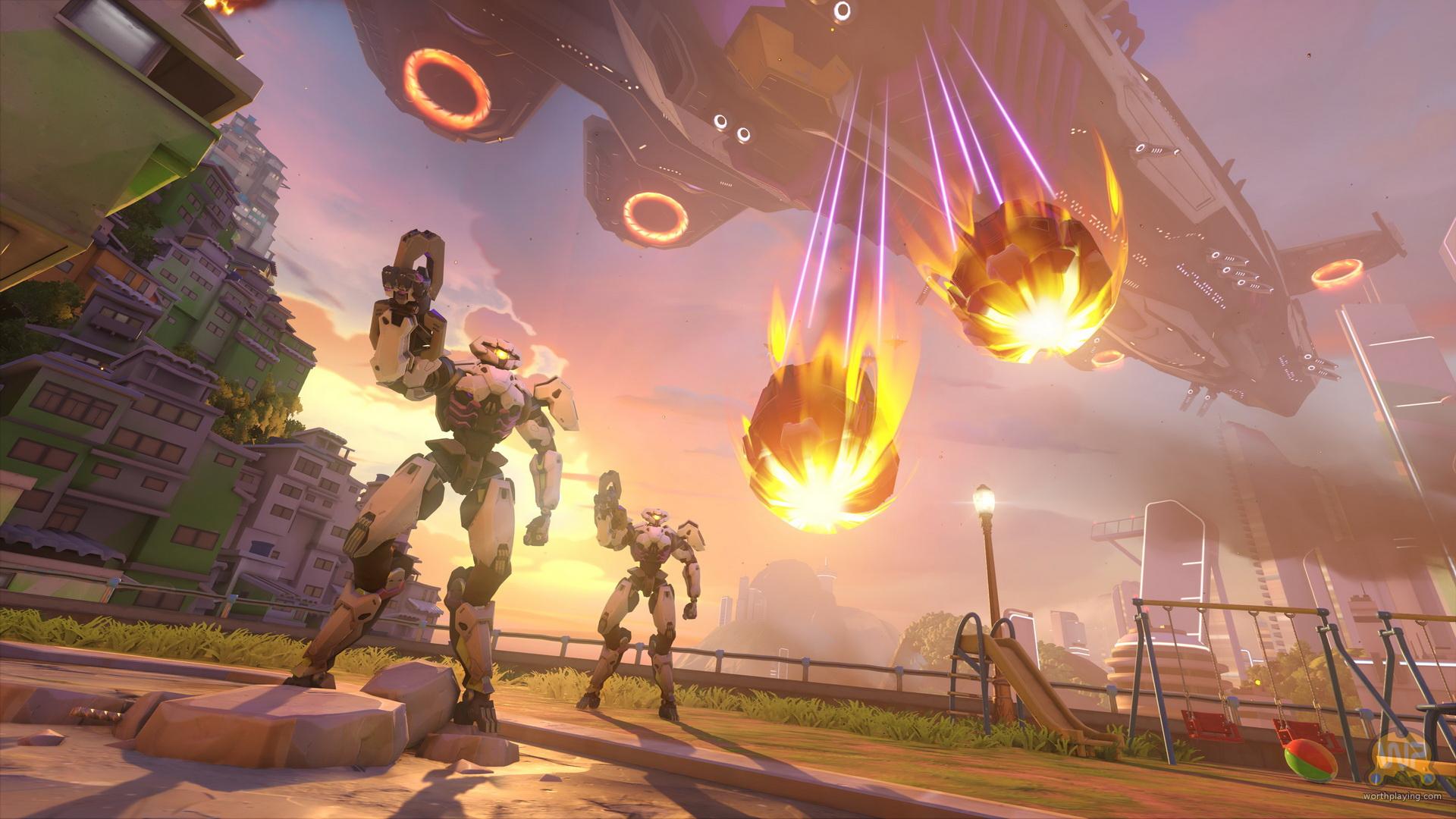 The Overwatch 2 release date is at least a year away, Jeff Kaplan has said at BlizzCon 2019.

Speaking with VG24/7, Kaplan said that we’ll likely have to wait until next year’s BlizzCon to hear more about a release date.

“I know it’s a lame answer, I’m super sorry, and it’s not like this top-secret thing that the last thing we want to tell players. It’s just that we don’t know,” Kaplan told us.

“I have a feeling we’ll be talking about Overwatch 2 again next year at BlizzCon. If that helps.”