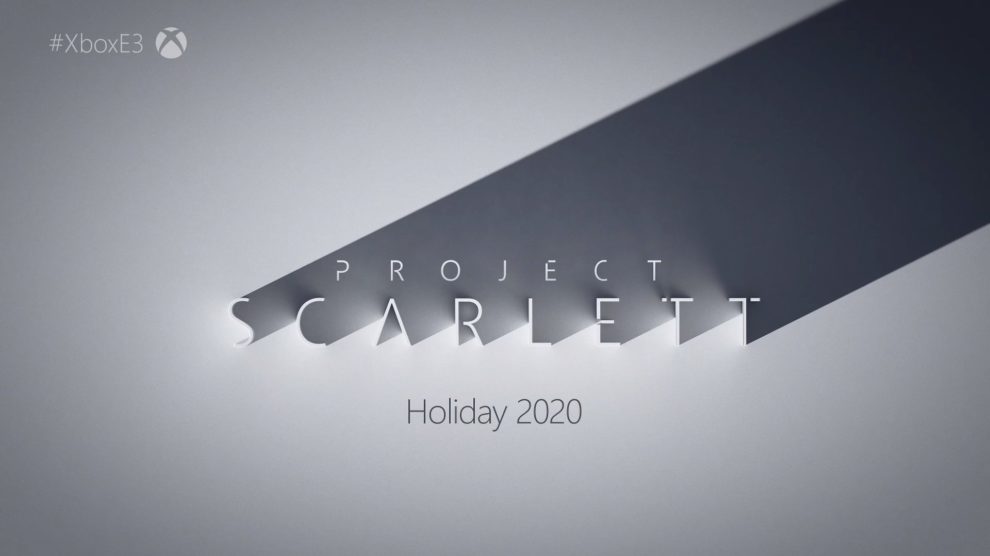 The next-gen Xbox is called Project Scarlett and will be released in the holiday season of 2020, Microsoft today confirmed during its E3 2019 press confernece.

Project Scarlett is “built for creators to unleash their boldest creative visions,” Xbox head Phil Spence said of the console.

“With a custom-designed AMD processor, high bandwidth GDDR6 memory, and a next-generation solid state drive (SSD), Project Scarlett will give developers the power they need to bring their creative visions to life. Thousands of games across four console generations will look and play best on Project Scarlett.”

Project Scarlett will run games in native 4K at 60 FPS, and is capable of framerates of up to 120 FPS and 8K resolution. It will utilise a next-gen SSD with speeds of 40x faster than current consoles. The console will also make use of hardware-accelerated ray tracing, Microsoft confirmed.

We’ll have more on Project Scarlett as it’s made available. 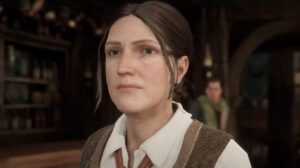 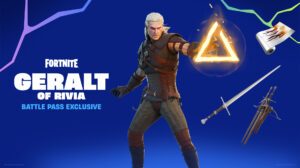 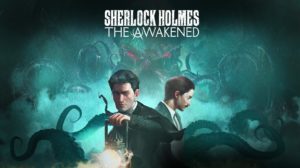