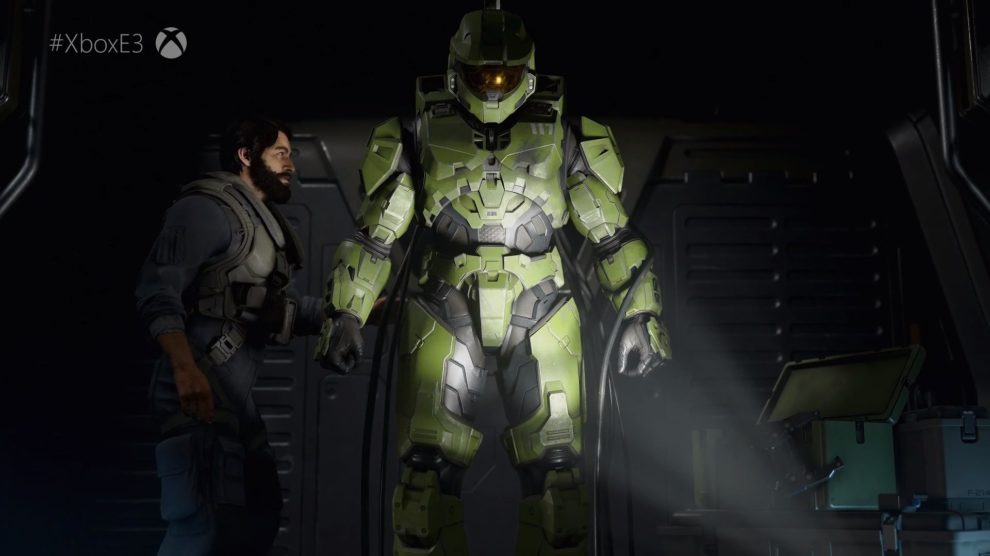 Halo Infinite was today shown off at E3 2019 as part of the Microsoft Xbox E3 2019 press conference.

We appear to have been shown a segment from the start of the game, in which a technician starts to ‘calibrate’ the Master Chief. Rather than complying (look here, look here, do you want to invert?) the Chief demands a status report.

Halo Infinite has been confirmed as a launch title for Project Scarlett, the next-gen Xbox launching in holiday 2020, and will also be available on existing platforms Windows PC and Xbox One. As with all first-party releases, it should be part of the Xbox Game Pass program too. For now, it’s unclear if the title will also be available on Xbox One; we’re looking into it.