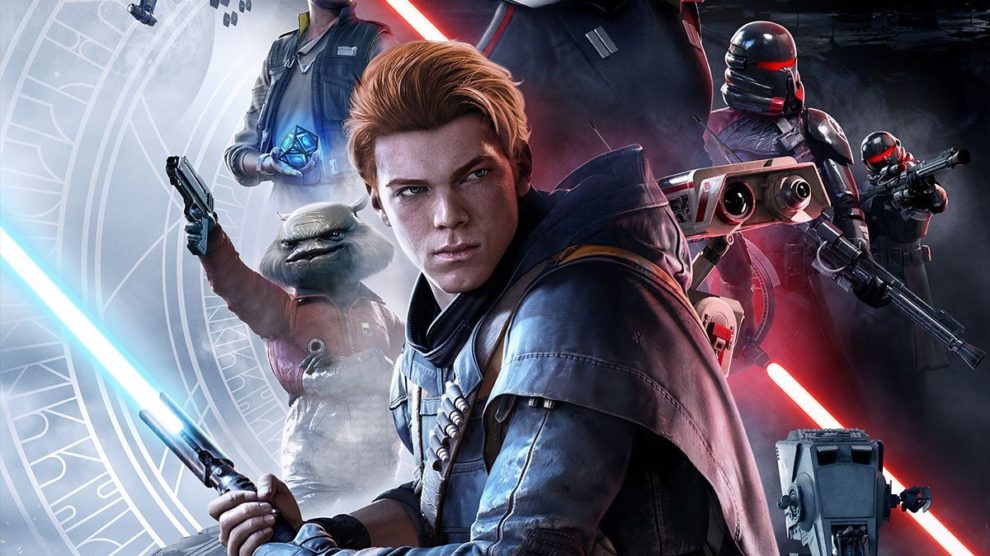 What could it be?

A new Star Wars video game will be revealed on 14 December, according to a new tease from Disney.

A video game controller represents the date on a calendar promoting Disney’s “Bring Home the Bounty” event, which features 12 weeks of Star Wars reveals to close out 2021.

It’s unclear as to which Star Wars game will be revealed or showcased during this time (week 10 of the event), but Disney has plenty of options. First, we know that Ubisoft is hard at work on an open-world Star Wars game. Similarly, EA’s Respawn has confirmed it’s working on a sequel to Star Wars Jedi Fallen Order. Finally, a Star Wars Knights of the Old Republic remake has recently been confirmed for PC and PS5.

Over in the rumour mill, it’s alleged that David Cage’s Quantic Dream is working on an action-oriented Star Wars game.

There’s also the possibility, of course, that this reveal is something new entirely. 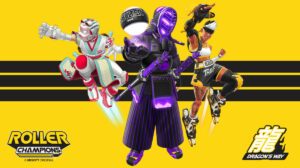