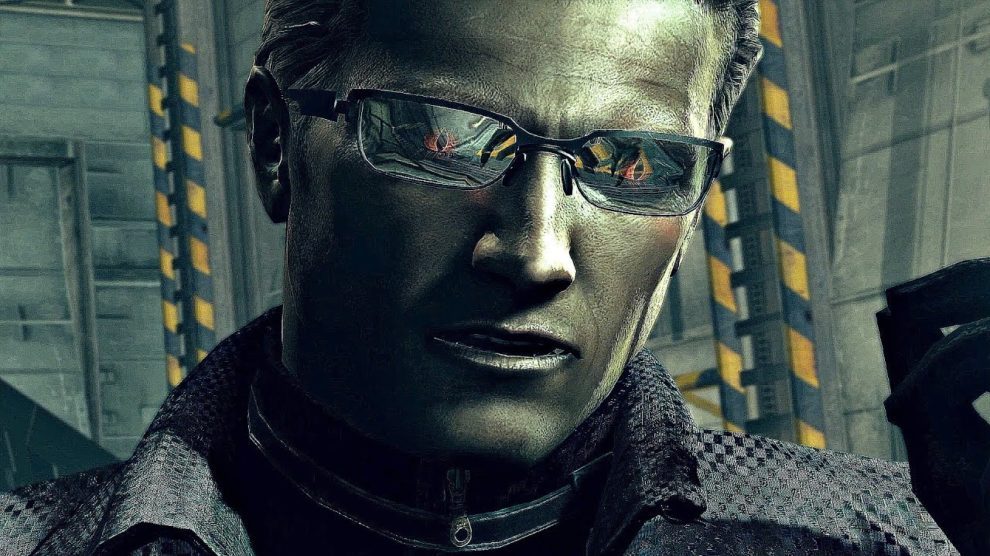 We don’t know much about the chapter, but we do know its name: Project W.

From that alone (though the teaser trailer below certainly helps), it’s not a stretch to assume that longtime Resident Evil antagonist Albert Wesker will appear, and likely as the chapter’s killer. That would likely mean that Chris Redfield, his nemesis, would be slotted in as the chapter’s survivor. Redfield has already appeared as an alternate skin for Leon Kennedy as part of Dead by Daylight‘s first crossover.

Project W is set for release in 2022; we’ll keep you informed as we learn more. Behaviour also detailed the game’s next chapter, Roots of Dread, wihch is now available on the game’s PTB server.