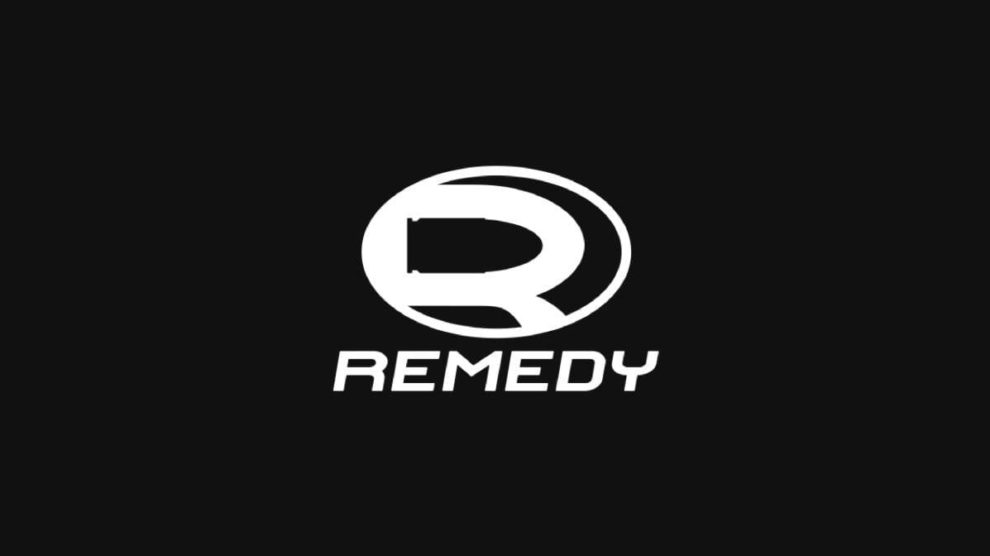 Not content with updating players on the state of Alan Wake 2 and its AMC TV show, Remedy has also provided updates on two games directly connected to the Control franchise and another made in partnership with Tencent.

First, Control sequel Codename Heron is “in the concept stage and its prototyping continues,” according to the developer as part of a financials update.

We’re describing Heron as a sequel while Remedy itself has stuck with calling it “a bigger Control game”. The title will be published by 505 Games and was first spotted thanks to an early Epic Games Store listing.

Next up is multiplayer spin-off Codename Condor, which looks to be set inside Control‘s Oldest House. That title “continues in the proof-of-concept stage” according to Remedy.

Remedy is extremely busy; in addition to Alan Wake 2 and these Control projects, the developer has also recently revealed that it’s working on a Max Payne 1 & 2 remake in partnership with Rockstar Games. Finally, Remedy said work on Codename Vanguard, a free-to-play co-op PvE shooter that’s coming from a partnership with Tencent, has made “good progress from the previous quarter”.

Which of all the above projects is the most interesting to you, and why? Sound off in the comments section below.