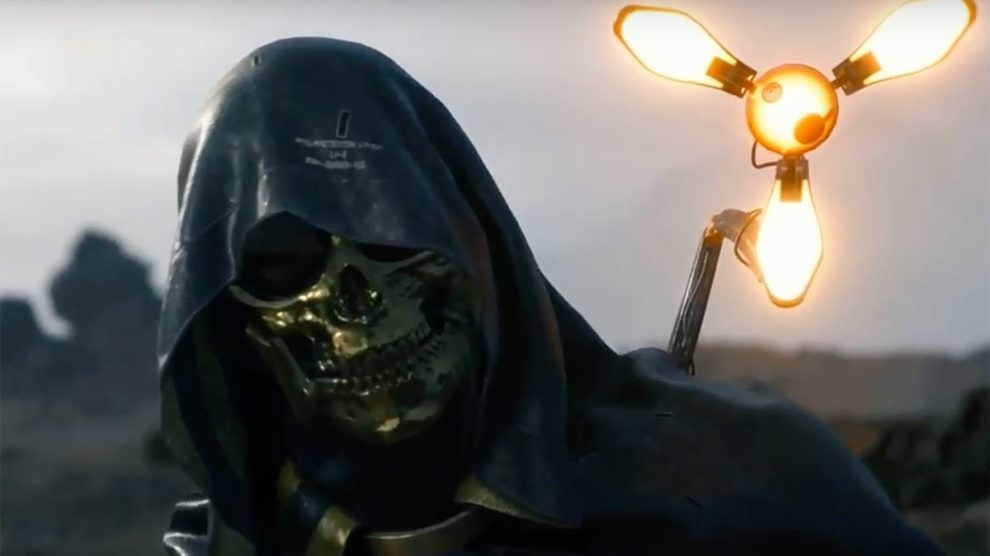 A new Death Stranding trailer from TGS 2018 introduced Troy Baker to the mix… and is relatively as confusing as each of the game’s past trailers.

At any rate, if you want to see Troy Baker voice someone who looks like a Destiny 2 Hunter, your chance is below. Baker looks to play the role of antagonist to Norman Reedus’ character and also looks to be able to control the oily beasts that have featured in other trailers.

As for what’s actually going on? No idea — your guess is as good (or really, will be better) than ours. At any rate, enjoy the trailer.

Death Stranding is a PS4 exclusive title. It doesn’t have a release date set as yet.