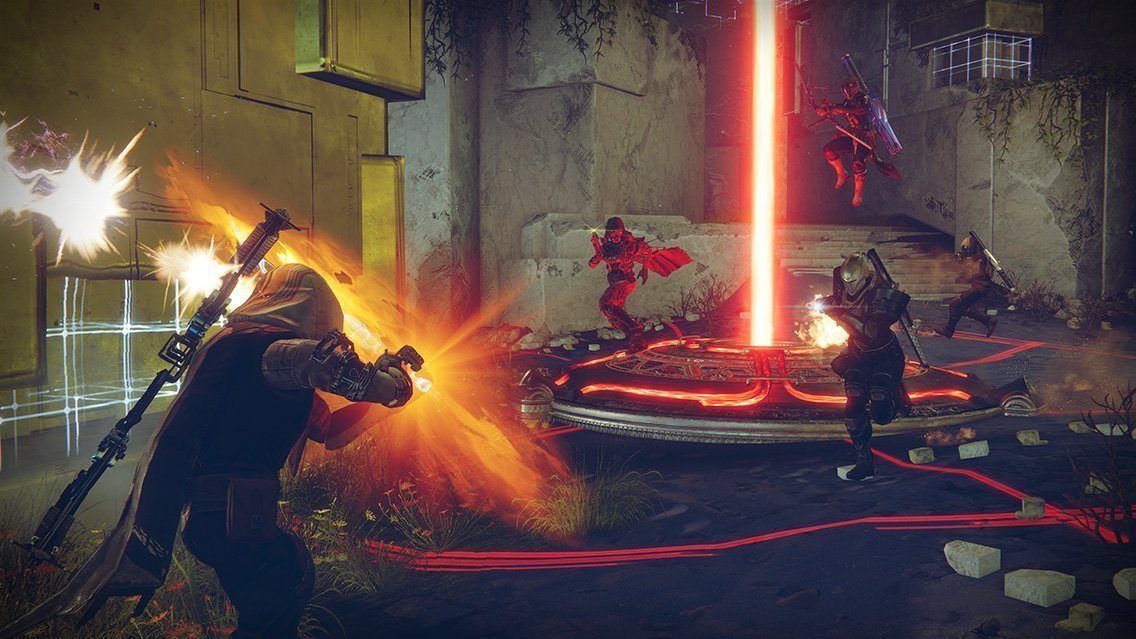 Bungie used a recent update to detail how the mode works.

The first team to win three rounds wins the match.

Breakthrough goes live inside Private Matches from 25 September and will be added to the game’s Competitive playlist on 2 October. As part of the release, Bungie will also add new maps specifically for Breakthrough, including Equinox, Firebase Echo, The Citadel, Convergence and the PS4-exclusive Gambler’s Ruin.

Destiny 2 is available on Windows PC, Xbox One and PS4.