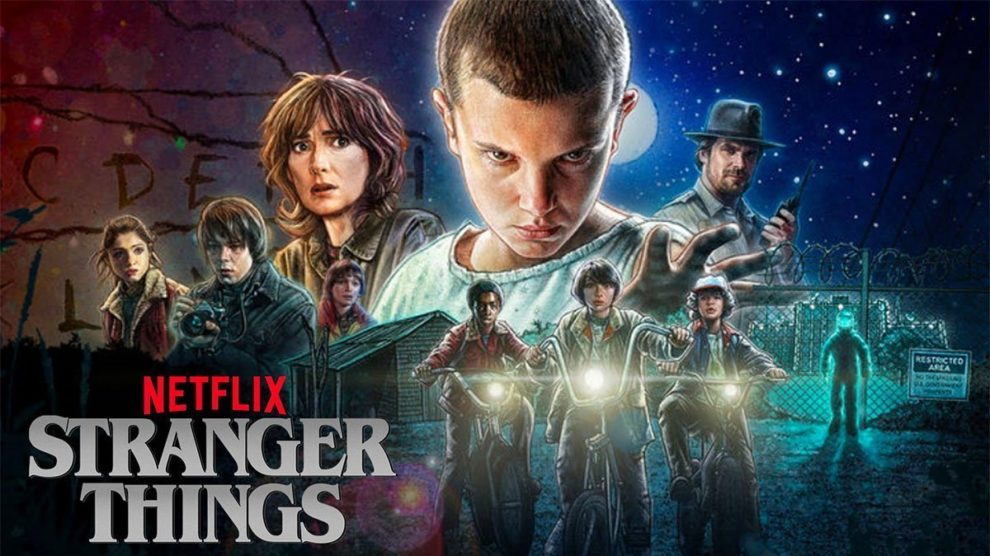 Development on a Stranger Things game will continue despite Telltale Games layoffs that have decimated the company, Netflix has confirmed.

Speaking with Polygon, Netflix has confirmed that a “skeleton crew” at Telltale will complete work on a Telltale/Netflix Minecraft: Story Mode collaboration. Work on Stranger Things has been canned, though Netflix is keen to work with other developers to bring it to life.

“We are saddened by news about Telltale Games,” Netflix told Polygon. “They developed many great games in the past and left an indelible mark in the industry. Minecraft: Story Mode is still moving forward as planned. We are in the process of evaluating other options for bringing the Stranger Things universe to life in an interactive medium.”

We’ll have more on both Minecraft: Story Mode and Stranger Things titles as information is made available.

In related news, PCGamesN has collected a handful of gameplay clips from existing Stranger Thing development. The clips are below.