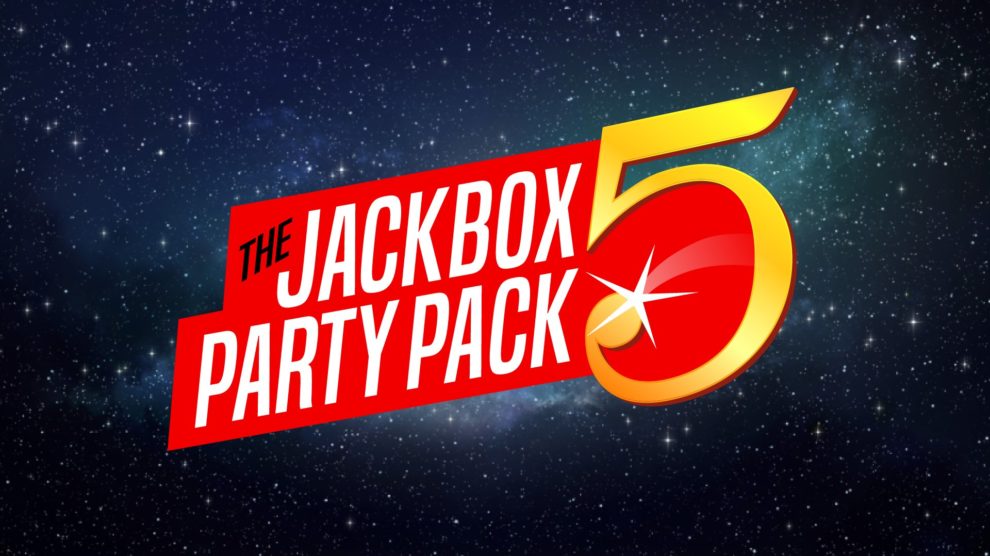 The Jackbox Party Pack 5 release date has been set for October, Jackbox Games has confirmed.

The title will be available on Windows PC, Mac, Xbox One, PS4 and Switch by 17 October (it heads to PS4 a day early on 16 October). It includes five bundled titles, including a new iteration of You Don’t Know Jack and newcomers Split the Room, Mad Verse City, Patently Stupid and Zeeple Dome.

Like past installments, players will use their smartphones as controllers, connecting to a main platform hub in order to play. Room codes also allow for ease of streaming, allowing players to welcome in spectators to watch (and take part) as the action unfolds.