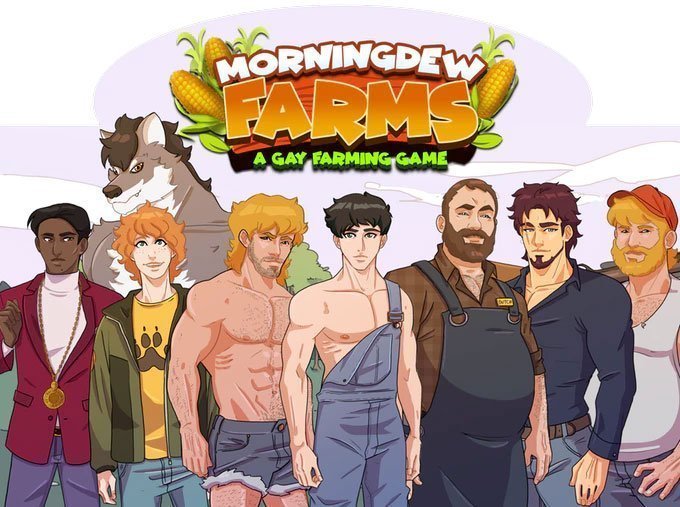 Using the Ren’Py game engine, Morningdew Farms is a gay farming visual novel complete with “adult-only” offerings in the form of seven potential suitors and 25 unique illustrated scenes per beau.

Y Press Games is also responsible for To Trust an Incubus, a gay bara game that also sought backing via Kickstarter. Morningdew Farms will be double the length of the previous title, it was confirmed.

If Morningdew Farms sounds up your alley, you can head over to its Kickstarter page between 15 May and 29 June to back it.

We’ll keep you informed as more on Morningdew Farms is revealed.