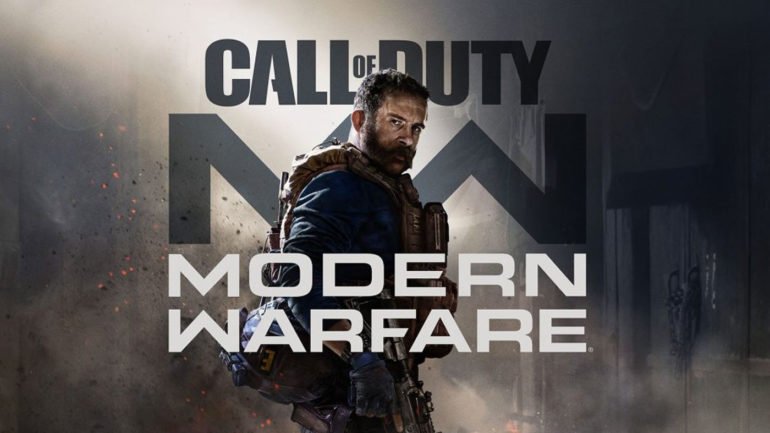 Call of Duty Modern Warfare Xbox One X crashes are occuring and will be corrected in a future update, Activision has confirmed.

“We have identified an issue that is affecting some players on Xbox One X. Players affected are experiencing crashes,” Activision and Infinity Ward advised on Reddit.

“We are working with Microsoft to address the issue. We genuinely can’t thank you all enough for providing us with your ongoing feedback this launch, every bit of information helps. Stand by for more updates on this issue soon, and thank you for your patience and your help while we work towards a solution.”

We’ve just started Modern Warfare and haven’t run into any crashes as yet, though we’ve spent a majority of our time in multiplayer and not the game’s campaign. Have you run into issues on Xbox One X?

Call of Duty: Modern Warfare is available now on Windows PC, Xbox One and PS4.