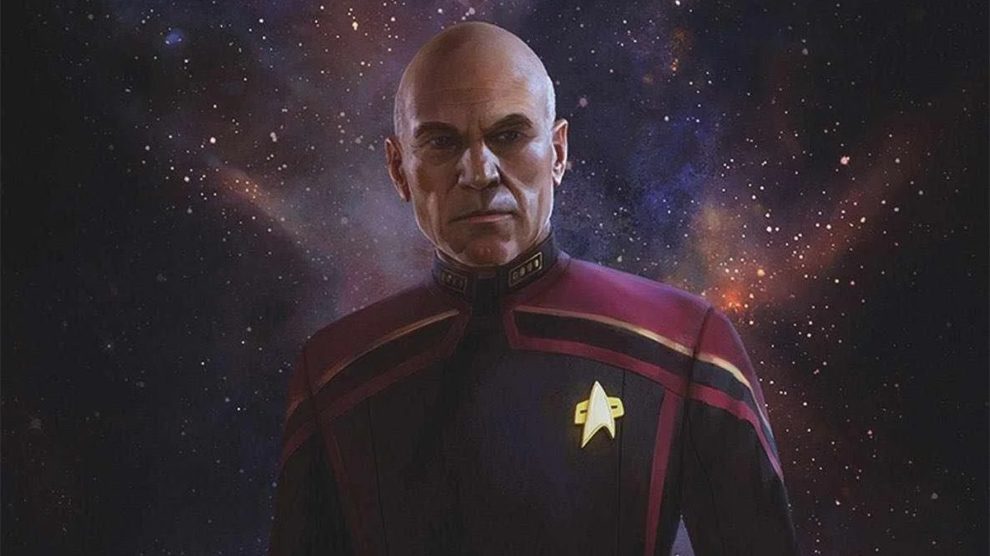 From Picard teaser trailers, we already know that Jean-Luc Picard went on to become a Starfleet Admiral after commanding the Enterprise-E, but this comic looks to explain his time in the role… and possibly what occured that caused our hero to leave Starfleet.

“Before he retired to his vineyard, Jean-Luc Picard was the most decorated admiral in Starfleet,” the first part’s synopsis reads. “Then one mission changed his life forever. The Countdown starts here!”

“As the situation on the Romulan colony continues to unravel, Picard finds himself faced with a difficult choice that will affect millions,” is the synopsis of the second installment. The third and final reads, “Jean-Luc Picard has traveled to the furthest reaches of the galaxy, defeated impossible foes, and survived in the face of unthinkable odds, but it’s the end of this one mission that will change his life forever.”

The third comic’s cover, shown above and created by Sara Pitre-Durocher, seems to be a direct tie-in to the show; the admiral’s uniform seen on the comic cover has been replicated in real-life, as shown at Destination Star Trek and documented by TrekCore. 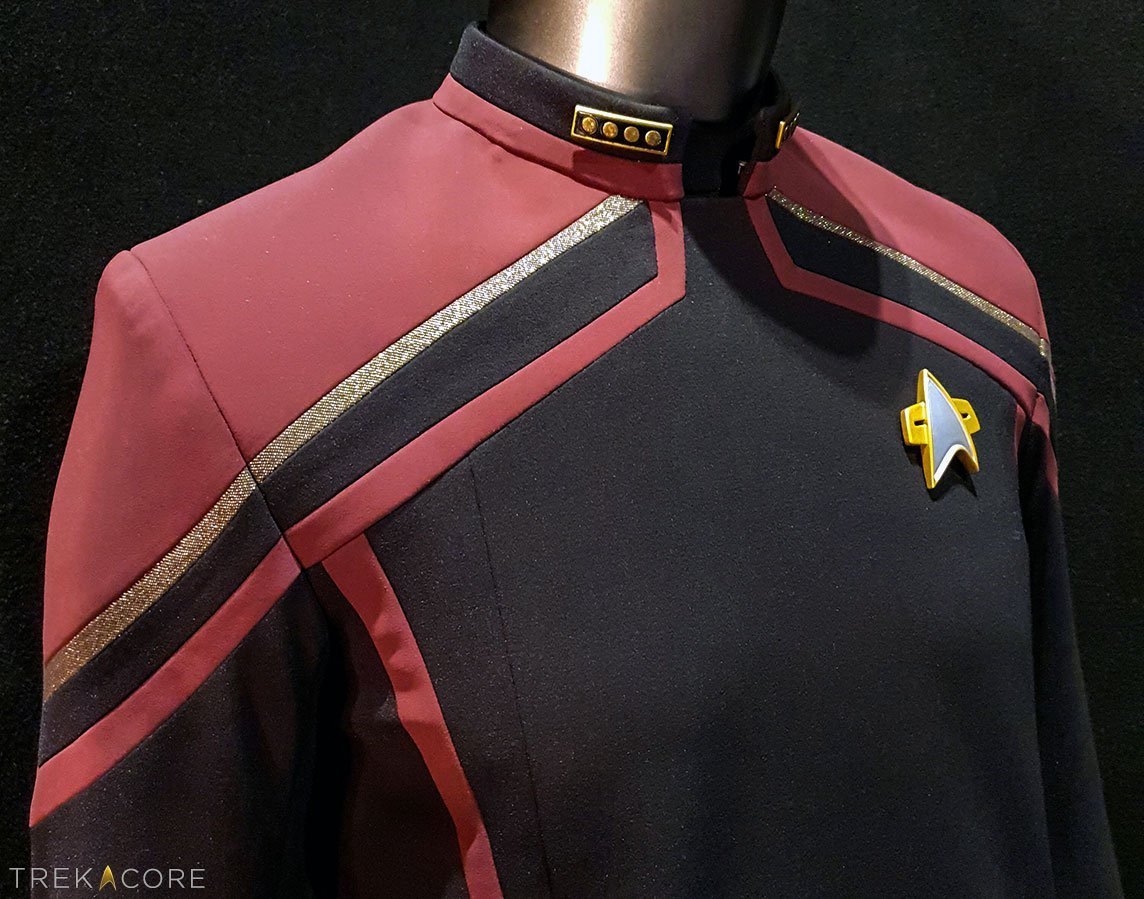 Star Trek: Picard will be available on CBS All Access in the USA and Amazon Prime Video elsewhere around the world. In Australia, we can expect the first installment of the TV series on 24 January 2020. The first part of IDW’s Picard comic will be available from 4 November 2019.