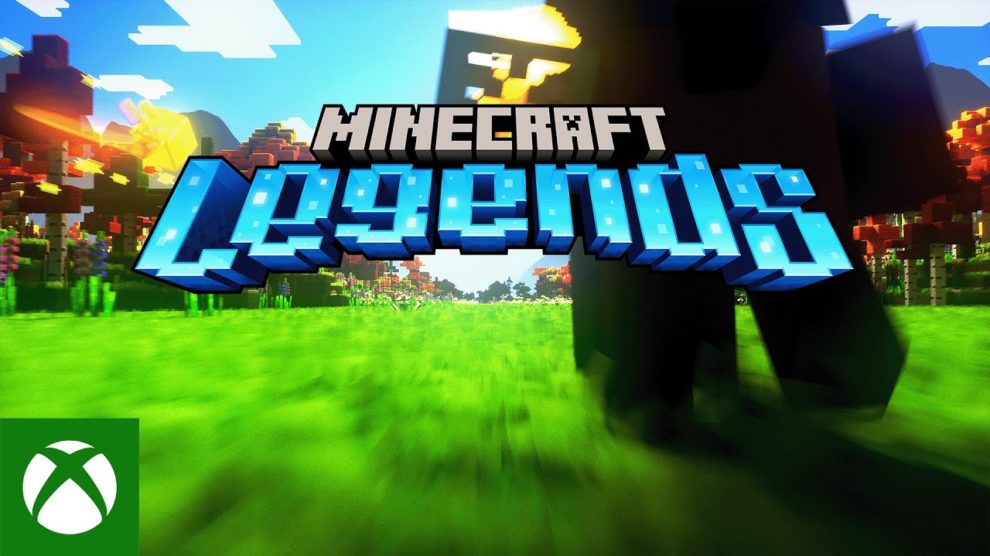 Minecraft Legends was today announced at the Xbox and Bethesda Game Showcase and will grace our screens in 2023.

“Discover the mysteries of Minecraft Legends, our upcoming action strategy game,” Microsoft and Mojang said in a new trailer.

“Explore a familiar yet mysterious land, full of diverse life, lush biomes, and rich resources. But this paradise is on the brink of destruction. The piglins have arrived – and they’re threatening to corrupt the Overworld. Inspire unexpected friends to form valuable alliances and lead them in strategic battles to protect their home. Take the fight to the piglins before their Nether corruption devours the Overworld!”