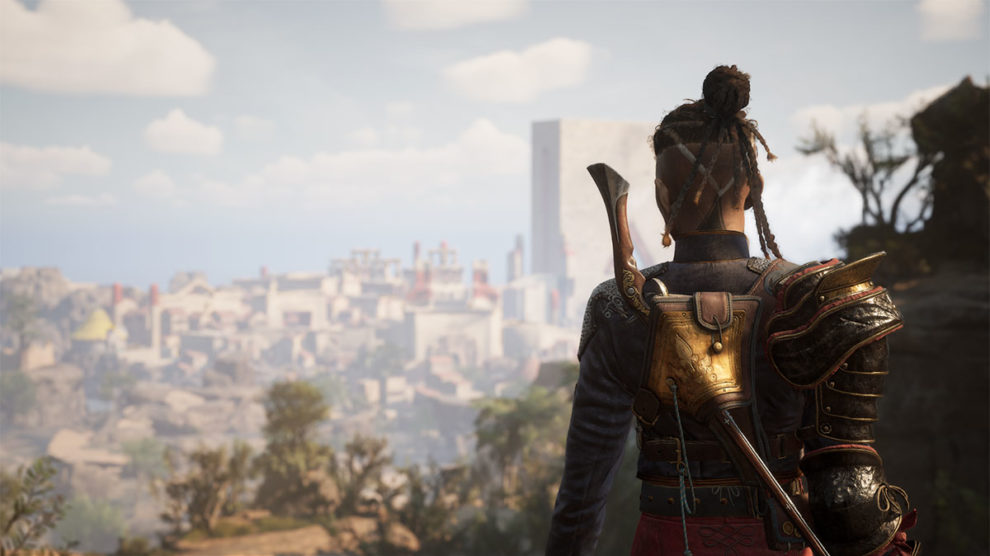 Flintlock the Siege of Dawn was today unveiled at the Xbox and Bethesda Game Showcase and looks utterly delightful.

“Get a first look at Flintlock: The Siege of Dawn’s gunpowder-packed and magic-fueled combat in the first gameplay reveal video,” the description on its trailer states.

“Take to Flintlock’s vast battlefields, combining and mastering an arsenal of tools and magical abilities. Join Nor and her mysterious companion, Enki, in this open-world RPG adventure and embark on an epic journey of vengeance, gunpowder and magic in humanity’s last stand.”