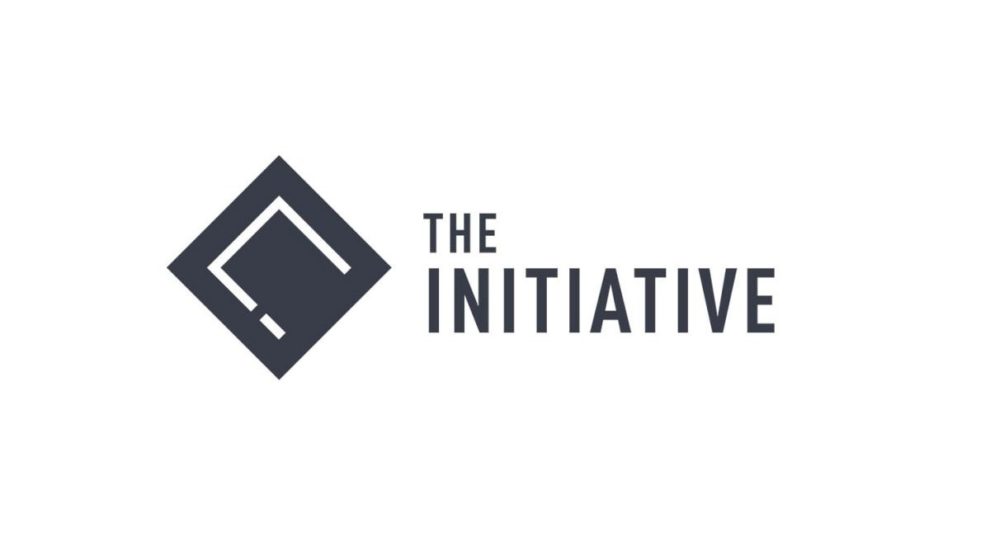 Microsoft’s newest studio, The Initiative, has hired big name talent who have worked on titles like Red Dead Redemption, God of War and Rise of the Tomb Raider.

Studio Head Darrell Gallagher has taken to LinkedIn to confirm the hires (after an original post that was removed).

Here’s who was announced as hired:

The Initiative is currently looking for an Art Director and Technical Director to join the team.

The Initiative was announced at E3 2018 alongside Microsoft’s acquisition of studios including Compulsion Games, Playground Games, Undead Labs and Ninja Theory.