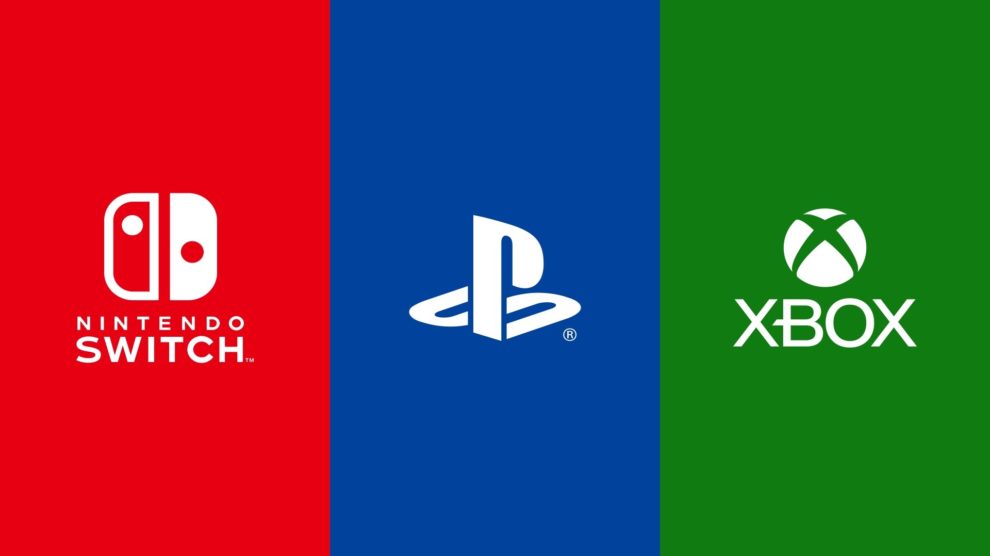 Microsoft has pledged to open up the Microsoft Store and continue to make Activision Blizzard titles multiplatform ahead of its planned acquisition of the Call of Duty publishing giant.

The information comes from a blog post designed to “address Microsoft’s growing role and responsibility as we start the process of seeking regulatory approval in capitals around the world for our acquisition of Activision Blizzard,” the company said.

“Microsoft will continue to make Call of Duty and other popular Activision Blizzard titles available on PlayStation through the term of any existing agreement with Activision,” the post stressed. “And we have committed to Sony that we will also make them available on PlayStation beyond the existing agreement and into the future so that Sony fans can continue to enjoy the games they love. We are also interested in taking similar steps to support Nintendo’s successful platform. We believe this is the right thing for the industry, for gamers and for our business.”

Over on the Microsoft Store, the company outlined principles which would allow all developers to access the store, with each able to use their own payment-processing systems rather than Microsoft’s. The company also pledged that it would treat all apps equally within the storefront, not giving preference to its own apps or those of its business partners.

Microsoft announced plans to acquire Activision Blizzard for $67.8 billion USD in mid-January of this year. Sony quickly followed with an announcement it had plans to acquire Destiny 2‘s Bungie for $3.6 billion USD; Sony insists it will continue to allow Bungie to publish multiplatform titles as well.