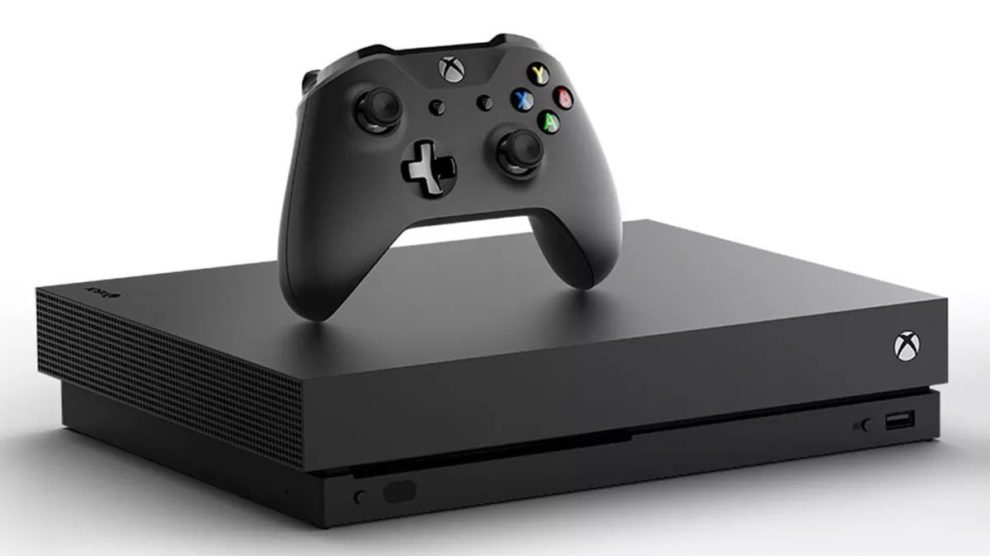 Microsoft has announced it has acquired Obsidian and inXile Entertainment at its recent X018 event.

Obsidian is the studio behind RPGs Fallout: New Vegas and South Park: The Stick of Truth, and is currently at work on an unnamed new RPG. The studio was formed in 2003 by former members of Black Isle Studios (Icewind Dale, Baldur’s Gate) and is located in California.

These two new studios join a star-studded list of studios recently acquired by Microsoft. At E3 2018, the publisher confirmed it had acquired Ninja Theory, Playground Games, Undead Labs and Compulsion Games in addition to a newly created studio called The Initiative.

What do you think of Microsoft’s newest studios?