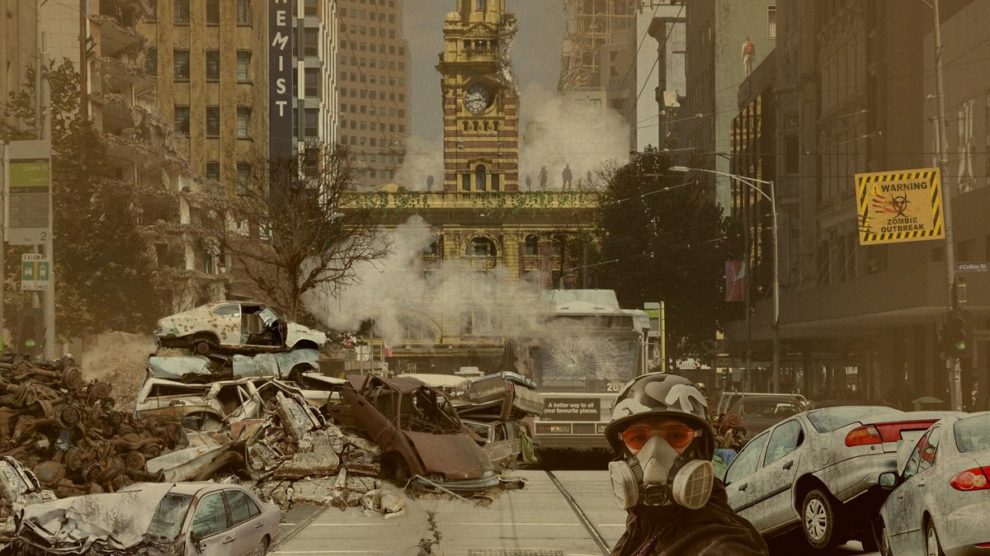 The Melbourne versus Sydney contest has been decided thanks to a zombie apocalypse, a State of Decay 2 study by Melbourne University’s Centre for Disease Management and Public Safety (CDMPS), commissioned by Xbox Australia, has declared.

The study provided major Australia and New Zealand cities with a Zombie Survival Index ranking, taking into account how resident would handle an outbreak. From the results, the safest city is Darwin, followed by New Zealand’s Queenstown and Melbourne, then Sydney, Perth and Auckland.

The rankings took into account details like how polled residents claimed they would act, but more importantly, how a zombie plague would spread due to geographical location and the number of available ports (think Plague, Inc. here).

Looks like a lot of people have been watching The Walking Dead, eh? 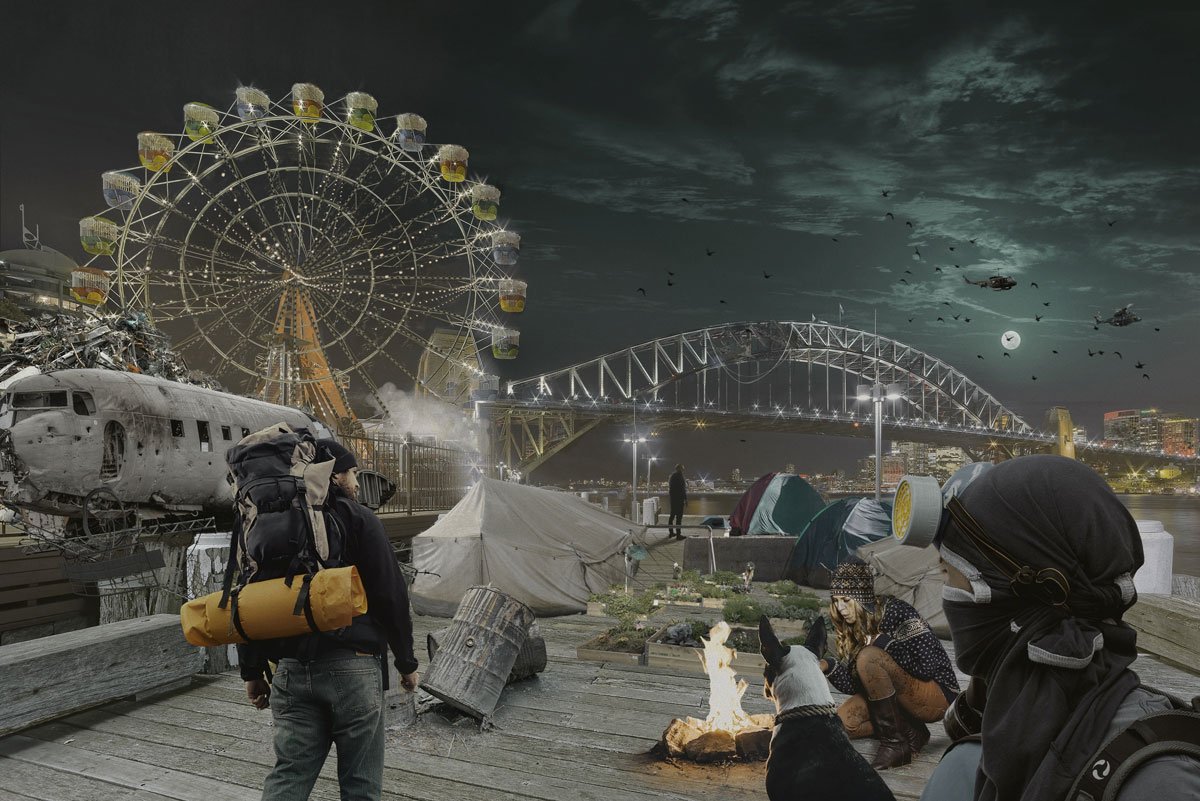 “Our best chance of survival would be to contain an outbreak early by overpowering and removing zombies from the streets while they were still few in numbers,” Proffessor Greg Foliente of the Centre for Disaster Management and Public Safety said.

“We would have the best chance of survival if the outbreak began in Darwin, with its isolated location restricting its ability to travel easily, coupled with 50 per cent of residents claiming they would take arms to defend themselves against the walking dead – the highest in the country.”

While Darwin may fare better than Melbourne, we’ve got Sydney beat — take that, Sydneysiders.

State of Decay 2 is available now on Windows PC and Xbox One as part of the Xbox Play Anywhere program. The title is also available for free to Xbox Game Pass subscribers. We reviewed the game here and have a list of extremely useful tips before you play, here.