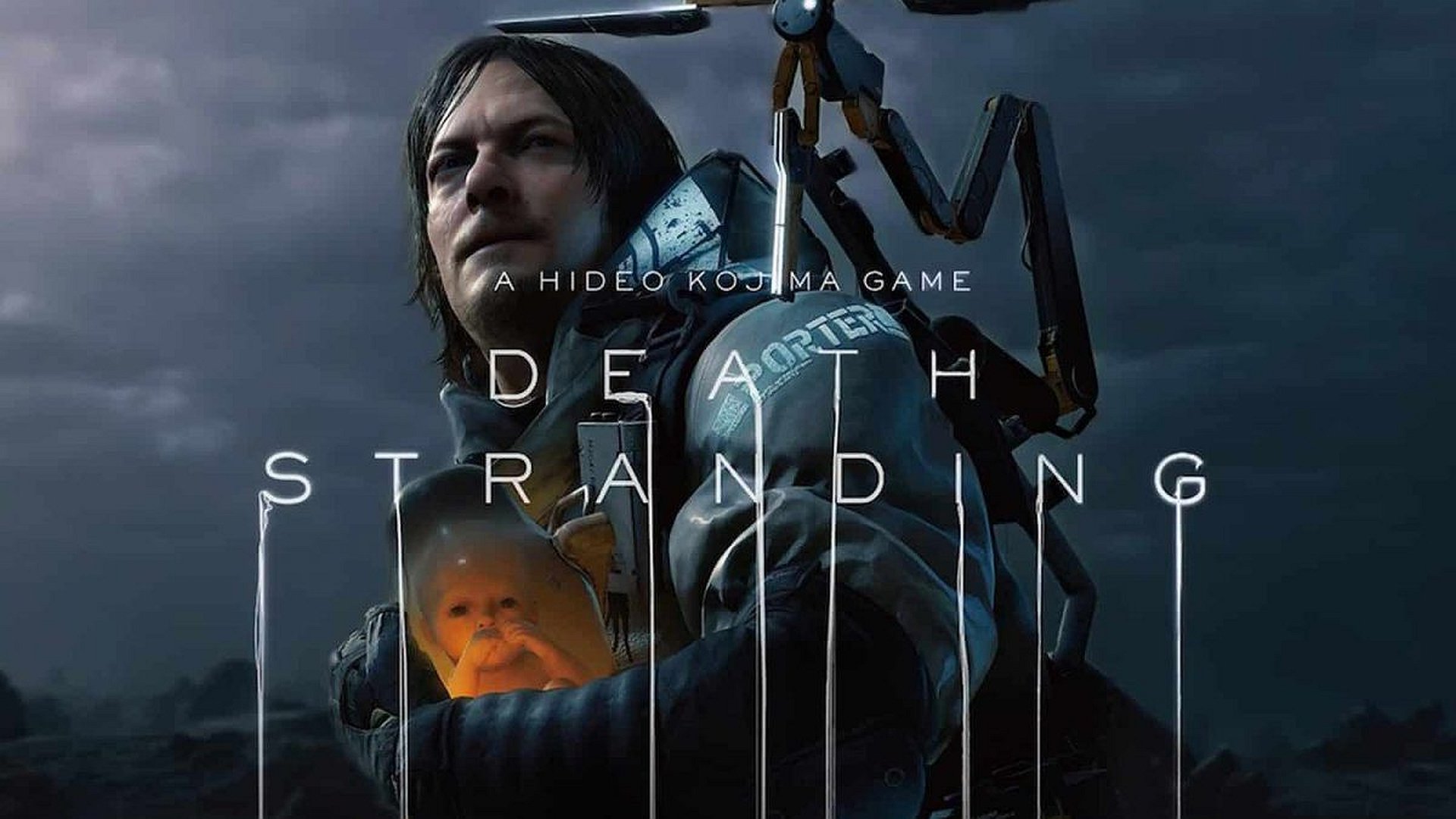 Kojima posted the tweet in question last week, with an eagle-eyed fan then spotting the Bridges reference (below).

This could be old artwork, but then again, Kojima says he’s “working on the concept” which leads many to believe it’s new. Kojima Productions hasn’t detailed what its next project will entail, but Death Stranding for PC is just on the horizon, available from 14 July.

Death Stranding is already available on PS4; our review is here.