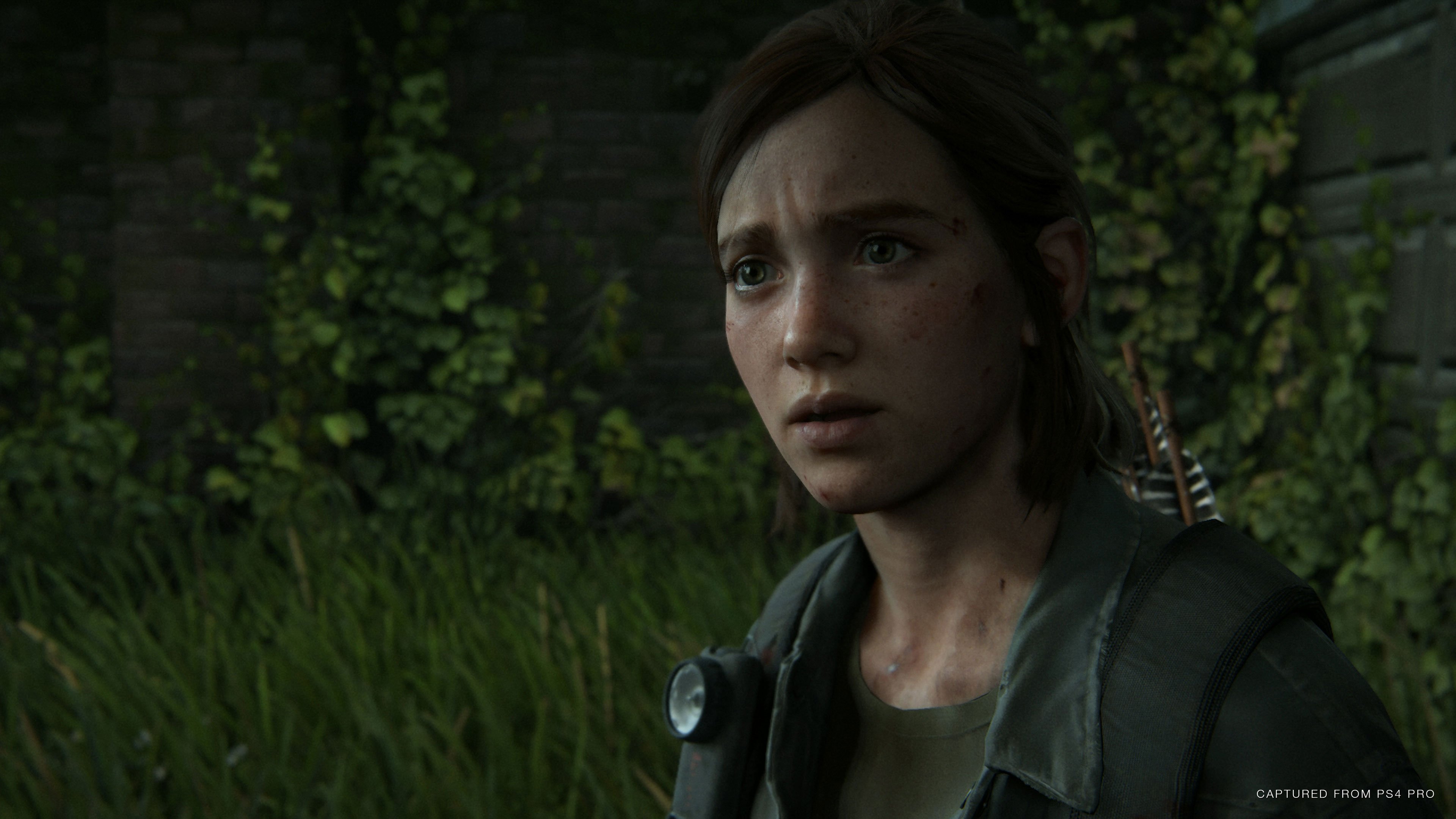 The Last of Us Part 2 multiplayer has been removed from the game, making it a single-player experience in its entirety.

“Multiplayer will not be included with The Last of Us Part 2,” Naughty Dog’s Anthony Newman confirmed with Polygon.

“I know we had kind of announced that [it would have multiplayer], but as the game has developed, it’s become so ambitious, so grand in scope, and so intricate in its complexity, that it really required the full focus of the studio to deliver this single-player experience.”

As Newman mentioned, multiplayer was confirmed for The Last of Us Part 2 back at E3 2018.

Personally, I’m all for a solid single-player experience and nothing else; multiplayer modes in Uncharted, Tomb Raider and The Last of Us always felt a little tacked on — another tickbox that could be ticked on a list of game features that appeared on the back of the game’s box. What do you think?

The Last of Us Part 2 heads to PS4 in February 2020; we previewed the game earlier today.