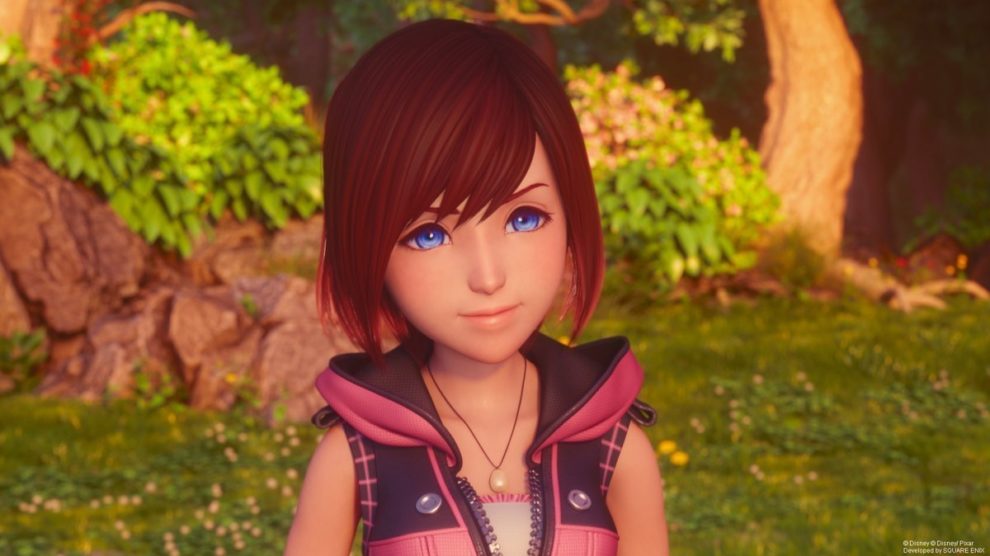 Kingdom Hearts 3 has leaked early, and while the game’s Director doesn’t want you to spread leaked video from the release, he sure does want to to share its new trailer around.

A new trailer released today has a lot to show off, including Stitch from Lilo and Stitch as a special summon, cooking-themed Ratatouille Keyblade attacks, Kairi wielding a Keyblade and even Sora’s Nobody. Crazy stuff.

You can check out the trailer below.