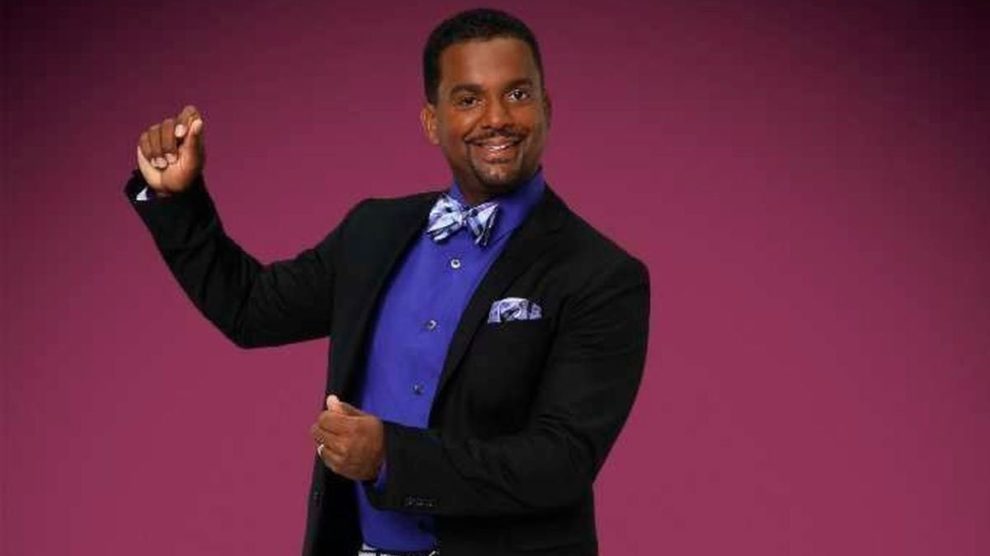 Actor Alfonso Ribeiro, Carlton Banks on The Fresh Prince of Bel Air, is suing Epic Games and Fortnite over a dance used in the game.

Via TMZ, we now know that Ribeiro will proceed with a lawsuit over the use of “The Carlton,” a move the actor made famous.

“It is widely recognized that Mr. Ribeiro’s likeness and intellectual property have been misappropriated by Epic Games in the most popular video game currently in the world, Fortnite.” Ribeiro’s lawyer, David Hecht, said, adding that Epic hasn’t compensated Ribeiro, nor asked permission to include, the “Fresh” emote inside Fortnite.

Ribeiro is seeking to claim damages from Epic and at the time of writing has reportedly lodged a second lawsuit against 2K and the NBA 2K series. Ribeiro is also reportedly attempting to copyright the Carlton dance, which has appeared in other titles including Destiny.