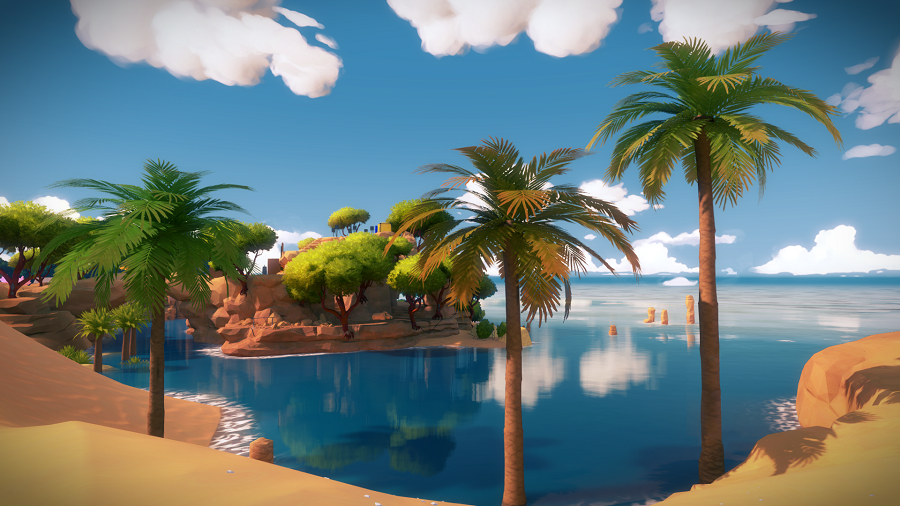 Jonathan Blow has given some stats on his most recent speedrun through The Witness, his much anticipated upcoming game. Blow revealed on Twitter his speed run took 6 hours and 20 minutes, considering he can fully complete Braid in 38 minutes rough math estimates The Witness to be ten times as big as his original indie hit.

Blow would later clarify that this speed run missed a section of the game, and of course that all times are subject to change as the game is completed. Still, if it takes the man who created the puzzles six hours to finish them, it will take us regular folk significantly longer first time through. In live tweeting his speedrun Blow reached ‘minimal completion’ of the game in 1 hour, 43 minutes, giving a fair indication of just how much optional content there is in his game.

The Witness will be released some time in 2015 for PS4 and PC.