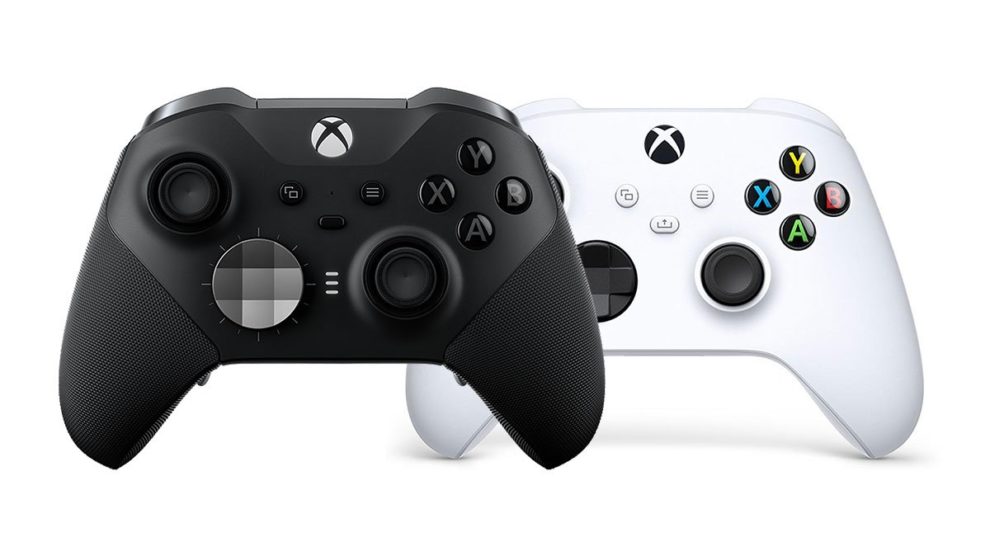 Reliability and quality of captures will hopefully be addressed soon.

Microsoft is working to improve the quality and reliability of Xbox video capture directly from console, Jason Ronald has recently confirmed.

Ronald, Xbox’s director of project management, told the Iron Lords podcast that video capture was “a priority” for the company.

“I will definitely say that Game DVR is the one area – the capture and share experience – that I wish we were able to make more progress [on] this year than we were able to,” Ronald told the podcast. “It is definitely a priority for us.

“We definitely hear the feedback. We have made some changes and we have made some improvements to the reliability and the quality of the captures but we know we still have work to do here. So that is definitely a priority for us and something that we’re going to continue to iterate on.”

Ronald suggested those keen to help provide feedback and try improvements like ones planned for Game DVR should sign up to the Xbox Insider program for faster access.

What do you make of the Xbox’s current video capture capabilities? 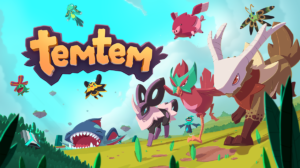 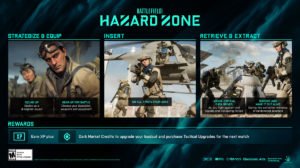 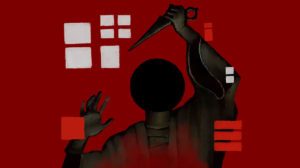