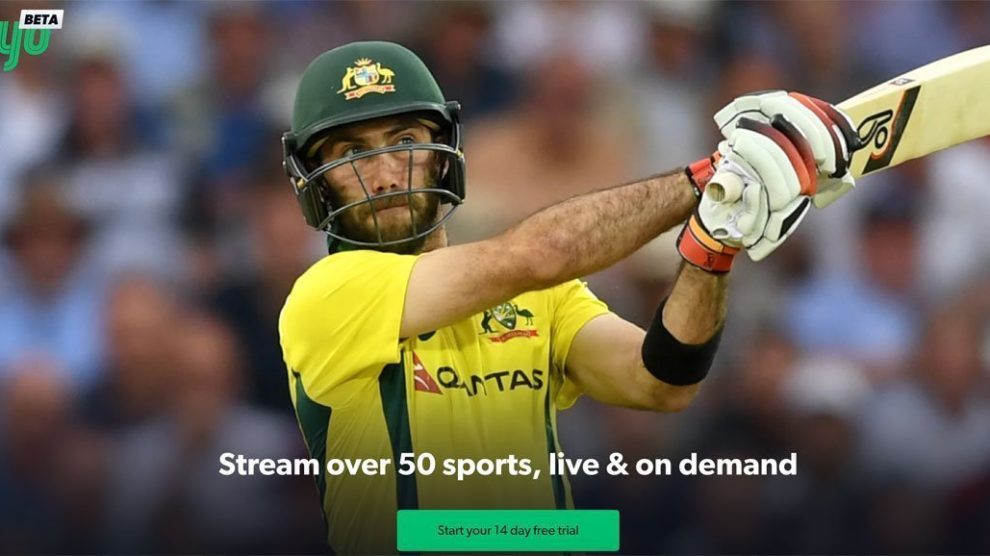 But where is the Xbox app promised three years ago?

A Kayo Sports app has finally launched on selected LG SmartTVs, three years after we first heard it was in development.

The Kayo app is now available on LG television models released in 2018 or later. That includes the LG B8/C8, B9/C9, BX/CX and B1/C1 OLED series. You’re out of luck if you have a 7 series or earlier.

Back in November 2018, Kayo said apps were coming “early next year [2019]” for Samsung and LG SmartTVs, as well as PlayStation and Xbox. Samsung TVs have been supported for a while, and it finally made good on part of its console promise, with a launch on PlayStation 4 and PlayStation 5 earlier this year.

We are still waiting for an Xbox One and Xbox Series X/S app. It’s starting to look like it will never be released, but the PlayStation and LG apps both arrived with little warning, several years overdue.