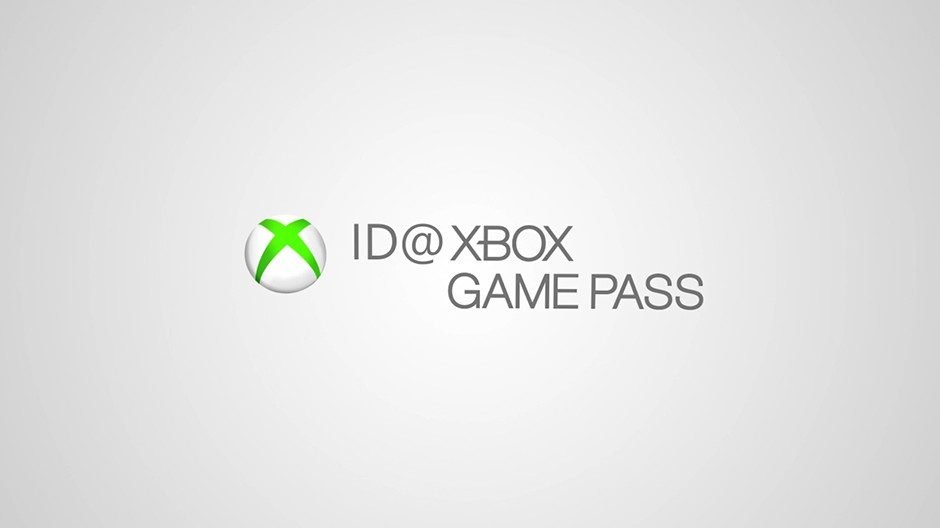 Much like Nintendo’s Nindies Showcase, this new Microsoft livestream will focus on independent titles rather than triple-A blockbusters from first- and third-party publishers. Already confirmed for the first ID@Xbox Game Pass livestream are Void Bastards, Supermarket Shriek and Afterparty, though “new reveals” have all been confirmed. We’re also hopeful to hear more of Tunic, a delightful, Zelda-like title showcased by Microsoft at E3 2018.

In related news, Sony has detailed its PlayStation State of Play livestream, one similar to Inside Xbox and Nintendo’s Nintendo Direct. Microsoft also hosts a livestreamed show called Inside Xbox which features on bigger-name titles.

Aussies can expect the first ID@Xbox Game Pass from 3.00 am AEDT on 27 March — we’ve embedded the Xbox Twitch account below.