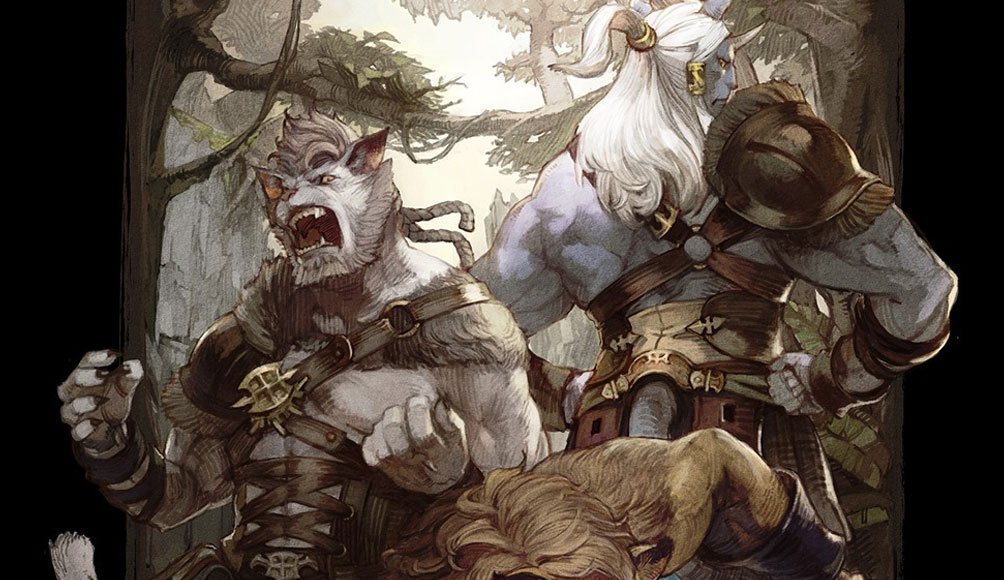 No male Viera for you.

The Hrothgar are giant, hulking cat-like creatures and resemble Final Fantasy X‘s Ronzo. You can check out the Hrothgar in a new trailer below.