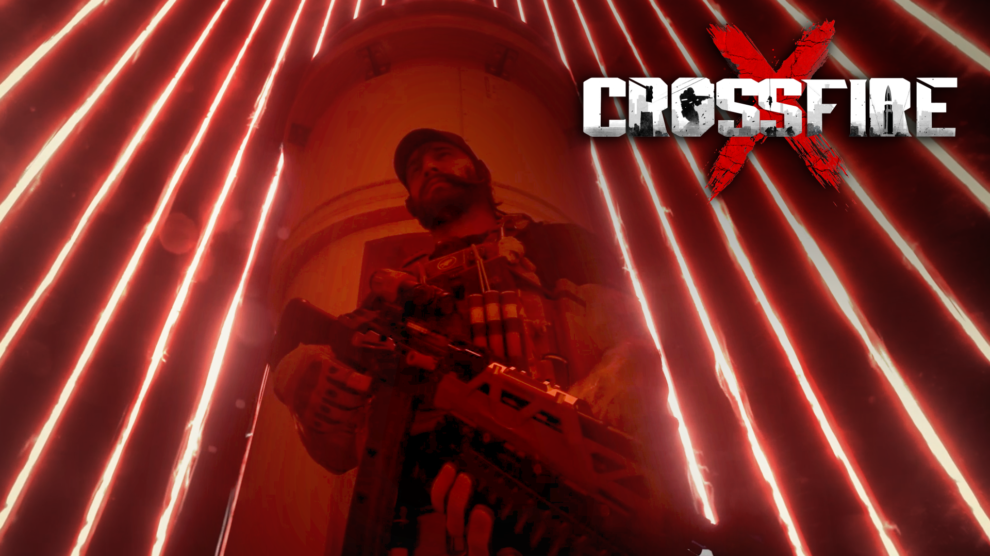 Microsoft detailed the experience by saying “a legendary PC franchise comes to console in a fast-paced first-person shooter offering a variety of exhilarating multiplayer experiences and a cinematic campaign that explores the global conflict between the world’s two most formidable private military factions.”

“Well the trailer did have some CGI mostly the CrossfireX campaign trailer was all real-time, in-game,” Remedy’s Thomas Puha said after the showcase. “The previews popping up are based on a demo we showed in video format that was recorded on Xbox One X. 60fps of course for an fps. We got plenty to show.”

We’ll have more on the CrossfireX campaign as its made available. For now, check out our thoughts on multiplayer.