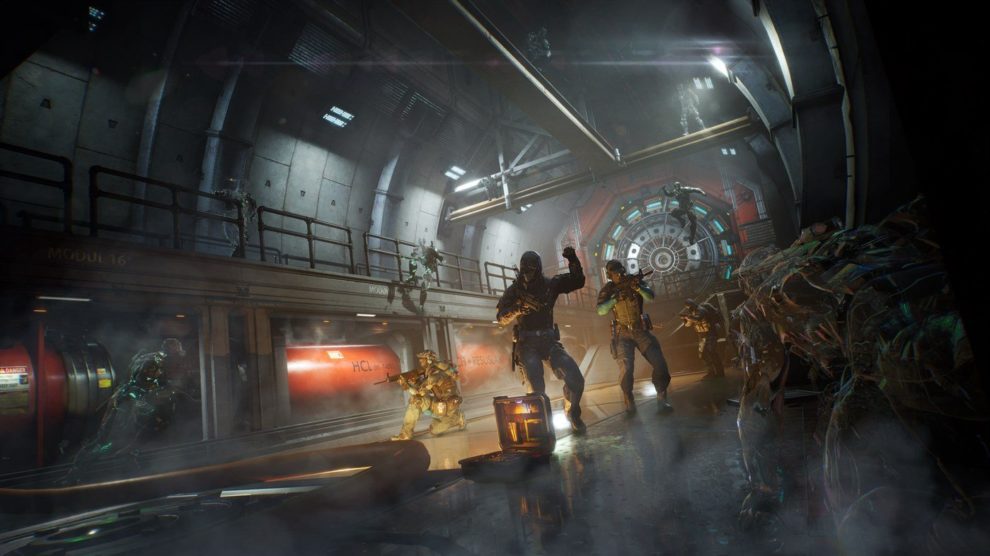 Stevivor was one of a few outlets around the world — and the only one from Australia — to take part in a CrossFireX preview ahead of closed and open betas planned from today. As part of our preview we experienced the three game modes and maps that Xbox Insiders will play from 5.00 pm AEST today, 22 June, and anyone interested beyond that from 25 June.

If you’re unfamiliar with CrossFire you’re certainly not alone… but likely located in the west. First available in Korea back in 2007, the shooter is extremely popular across Asia and has become the world’s most-played online FPS title thanks to a dedicated player base largely situated in China and South Korea. Developer Smilegate says that the title has an active player base of 650 million and a concurrent player base of 8 million.

While anyone can jump into the game on PC, CrossFireX is exclusively an Xbox One affair and designed to leverage the capabilities of the console. 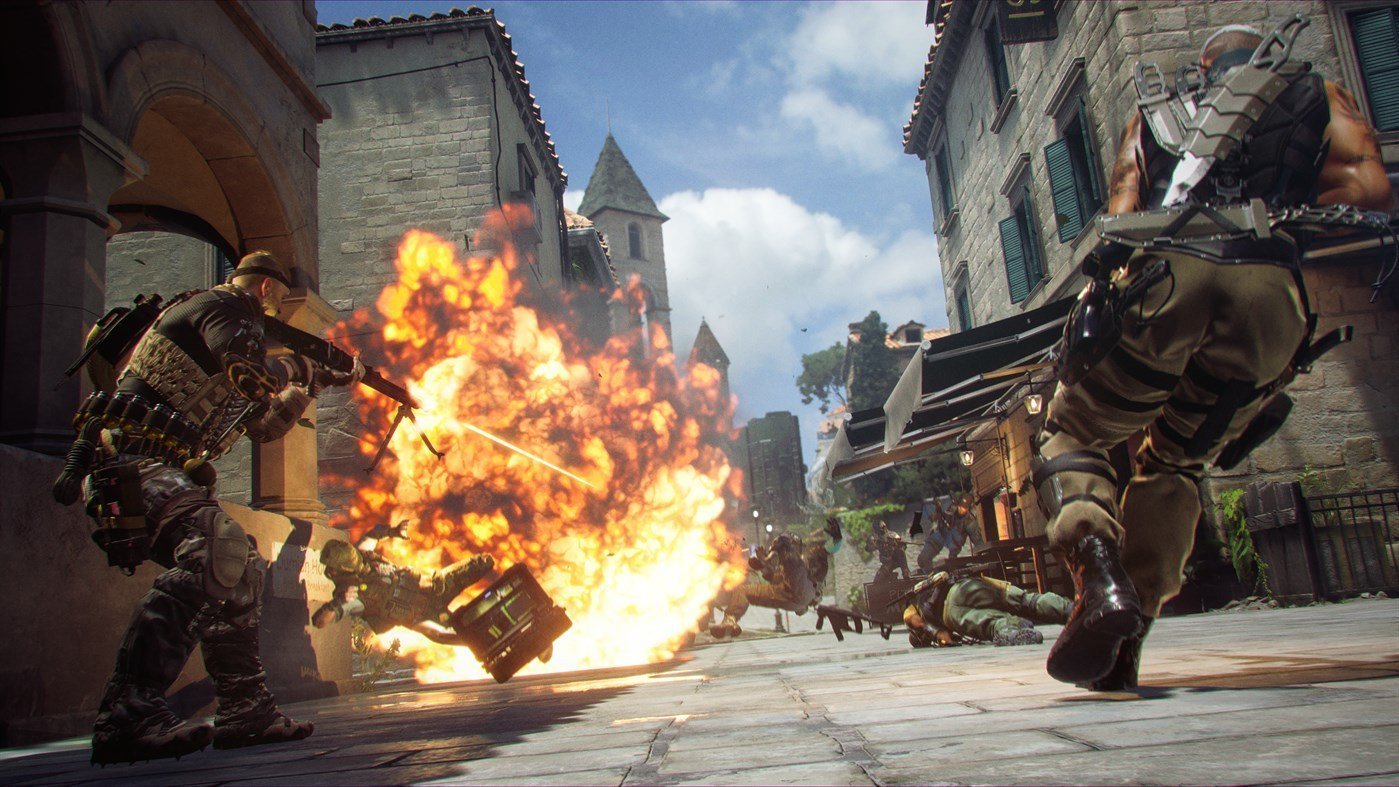 Another amendment meant to win western players over is a single-player campaign by Finnish developer Remedy Entertainment (Control, Quantum Break, Alan Wake, Max Payne), though it is not highlighted in this wave of betas.

“We believed that Remedy’s experience and expertise in creating strong narratives, would help us tell this story without compromising the original vision,” Boo said of the decision to include the developer.

“The original Crossfire has a military based story background, but we have also added modes with spectres — soldiers with stealth suits — and more to help develop the game’s story.

“Crossfire’s overall story is based on the conflict between two private military factions, though it differentiates from similar games with the inclusion of some mysterious factors that fans will learn about when they play the game. CrossfireX is preserving those basic storylines and we have developed [the] single player campaign mode so that users could understand the stories better.” 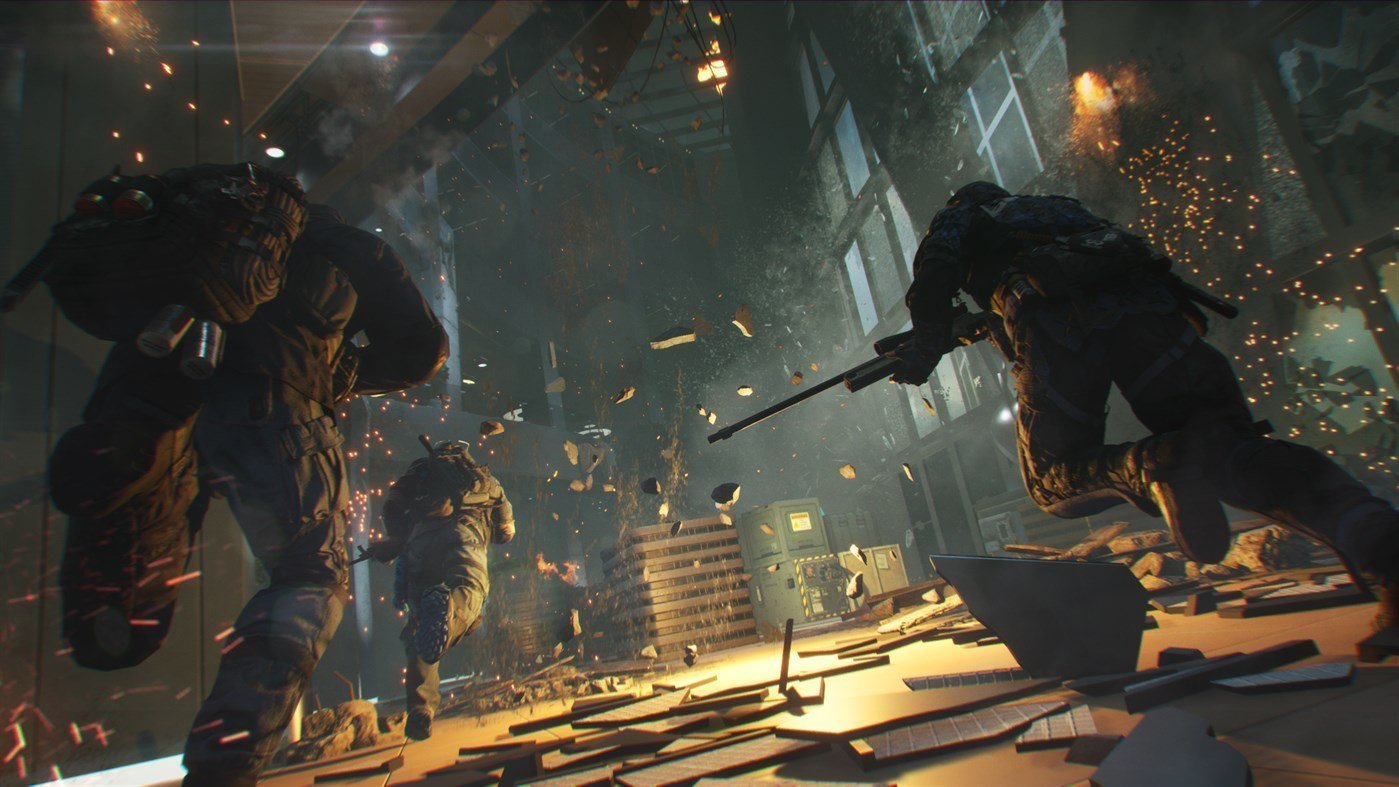 While CrossFire has a number of gameplay modes, the betas will leverage three: Team Match, Spectre/Ghost and Point Capture. While the latter mode has been placed in a menu called Modern, the first two modes are defined as Classic. Simply put, Boo described Classic modes as those with hit-scan gameplay and Modern modes those with aim down site capabilities. No matter the classification, each mode takes place on a unique map that corresponds to its varied gameplay.

Team Match is rather simple, pitting the game’s rival factions, Global Risk and Black List, against one another. One team is assigned the attacker, provided with a single C4 charge and the objective to either successfully place and detonate it at one of two points, or otherwise eliminate all members of the opposing team. The defenders obviously defend, required to defuse the charge if it’s placed. Each player gets a single life in each round, so strategy and smart loudouts are key.

This mode was my introduction to CrossFireX, and I’d be lying if I said I mastered it then and there. Because a majority of weapons in the mode didn’t have ADS capabilities by design, I found myself blindly jumping into confrontations spraying bullets at and around — but not into — my opponents. Realising that Call of Duty-inspired tactics weren’t working, I switched over to sniper weapons and did much better with distanced ADS fire, more Counter-Strike-style. I’d also say that Team Match presented the largest map of the preview experience, so the tactic of switching to a knife to gain speed was crucial to getting the jump on your enemies. 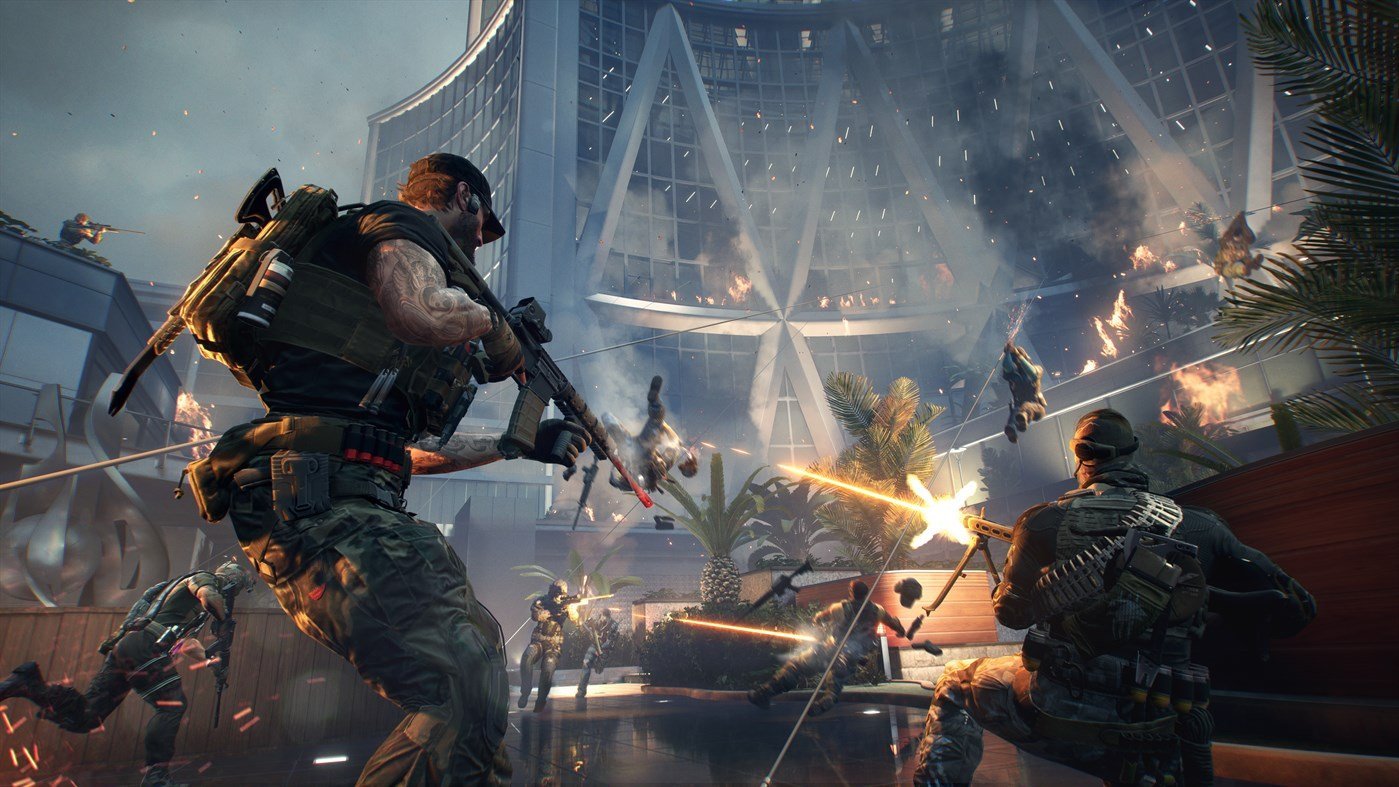 While Team Match was competent, it was my least favourite of the modes on offer (and that might be due to my saltiness). Spectre (or Ghost) mode was easily the cream of the crop, placing the attacking team in stealth suits that make them invisible when stationary. Armed with only a knife — and again, with one member holding a C4 charge — the objectives are the same as Team Match, only with an entirely different gameplay loop.

Ghosts are encouraged to move as slowly — and as coordinated as possible — picking off attackers as if they were the Predator. Move too quickly, or in view of an opponent, and things go from calm to chaotic, with defenders spinning about and firing shotguns in an attempt to survive. The learning curve is admittedly considerable, but once it clicks, you’ll want to queue up game after game. Now knowing that this may be something that Remedy leans into with its single-player campaign makes me very excited.

Finally, the modern game mode comes in the form of Point Capture, placing the teams in an area with two points. Once a team has earned points by dominating those two areas, players are tasked to move to a different section of the map altogether, fighting it out over a third and final point. Players also get to take advantage of a Tactical Growth system that adds to one’s speed, attack effectiveness and can also provide access to Desert Eagles and riot shields. This modern take on CrossFire feels very Call of Duty like and is far easier to pick up and play.

“We know there are many strong, military shooter games out in the market,” Boo concluded. “As a free-to-play, high-quality title with a lot of variety, we want to make CrossfireX is a game that stands alongside other AAA titles in the genre with experiences that are unique to our franchise.”

No matter your FPS preference, CrossFireX seems to have something for everyone, and we’ve barely scratched the surface of what the entire package will have to offer. From complex, strategic modes to ones where you can freely run around gunning, I’m looking forward to playing more of it when publically available.