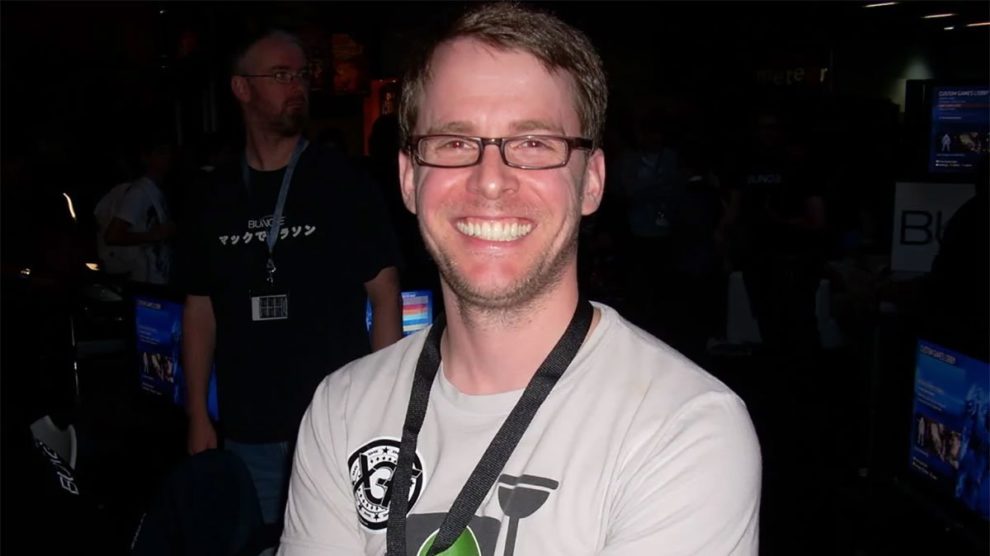 Layoffs have also impacted those at Riot Games.

Halo veteran Joseph Staten has left 343 Industries to return to Xbox Games Studios in some capacity as Microsoft has confirmed it will cut 10,000 jobs during this year.

Staten, who has helped Microsoft with titles including Crackdown 3 and ReCore, will remain at the publisher; it’s unclear what role he will take.

Microsoft Studios head Matt Booty described Infinite‘s launch as “the classic runner’s mistake of tripping and stumbling as you come across the finish line.”

Microsoft isn’t the only gaming-focused organisation that will enforce layoffs this year — Riot Games has confirmed 46 employees have had their roles “eliminated”.