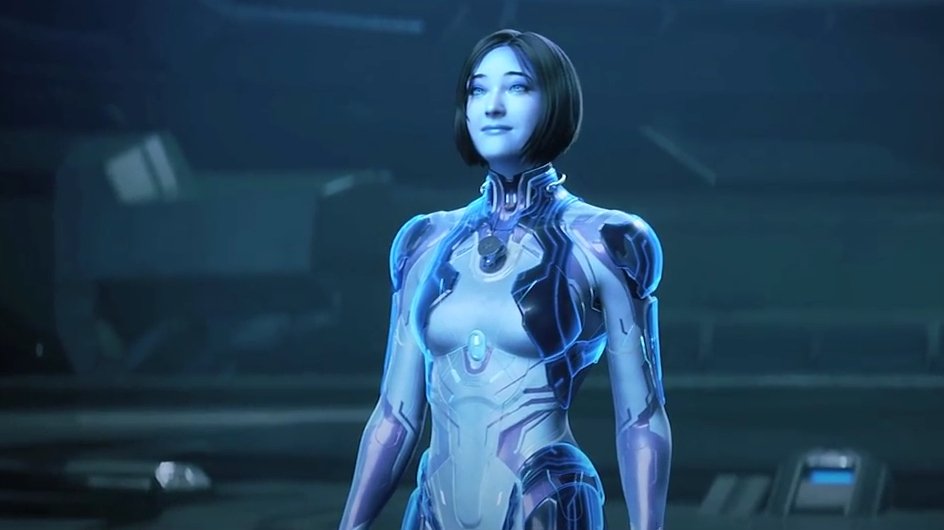 Halo Infinite E3 2019 trailer has a secret message from Cortana

The Halo Infinite E3 2019 trailer has a secret message from Cortana embedded within it, 343 Industries has recently revealed.

The coded message was uncovered by Twitter’s Xepyal, who discovered a hidden link within the trailer at a timestamp of 3 minutes and 33 seconds. Said link points to a 40-second audio clip featuring none other than Cortana herself, who says, “This…this is a part of me. I don’t know why. I don’t how. But it is me.”

In Halo 5: Guardians, Cortana has sucummbed to AI rampancy and effectively serves as the enemy of protagonist Master Chief. It’s unclear what role she plays in Halo Infinite, though we do know that the upcoming sequel is set at least three years into the future.

Halo Infinite is planned for a 2020 release alongside Microsoft’s next-gen console, Project Scarlett; it also will be available on Windows PC, though Xbox One availability is still unclear.