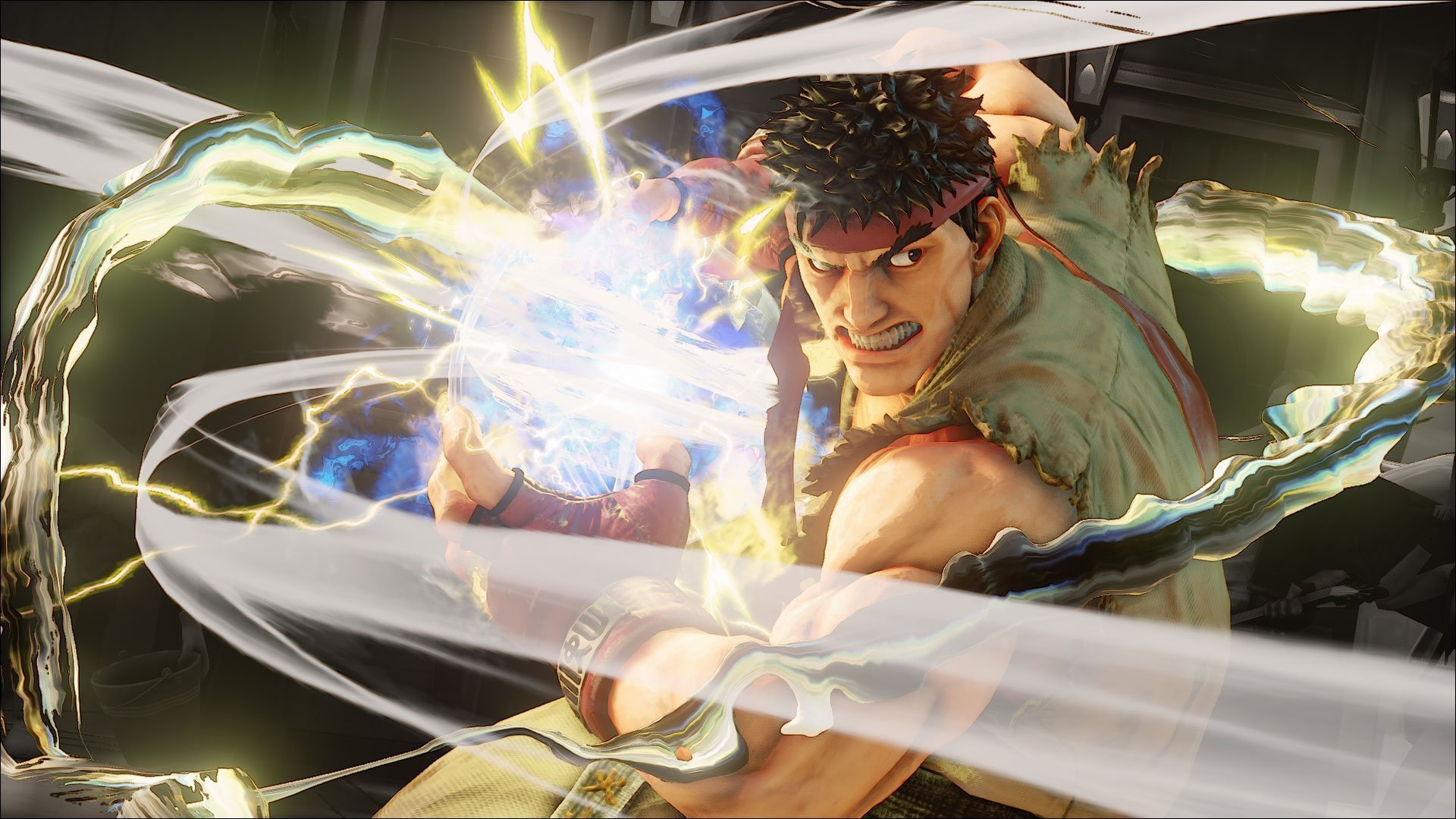 But we don't know if it's a timed event or a true free-to-play experience as yet.

Street Fighter V will go free-to-play to some extent in August, Capcom has today revealed.

The publisher confirmed that the original Street Fighter V launch roster alongside Season 3 characters would be free-to-play from 1 August on both PS4 and PC via Steam. It’s unclear if this change is permanent or simply part of a timed campaign.

The free players include the following:

We’ll update this story as we learn more of the free-to-play functionality.