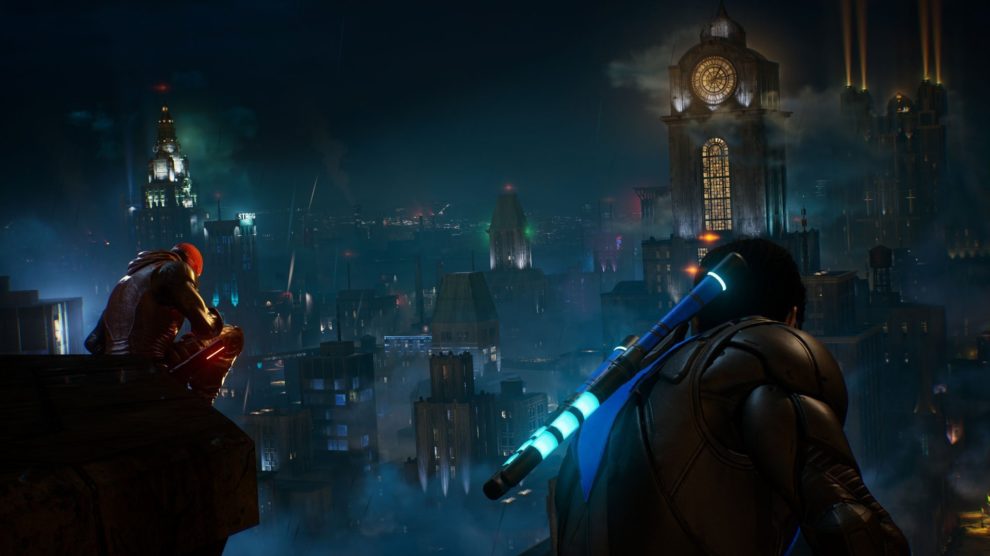 Gotham Knights has been cancelled on last-gen consoles PS4 and Xbox One, Warner Bros has today declared.

The announcement that Gotham Knights would be a current-gen only affair was made during a new gameplay demo that focused on Nightwing and the Red Hood.

Warner Games Montreal said it was cancelling Xbox One and PS4 versions in order to provide the “best possible gaming experience” to players. The change means the developer doesn’t have to work to make the best game possible on lesser hardware, saving time and resources in the process.

Gotham Knights was first announced back in 2020 before being delayed into 2022. A recent PlayStation Store listing had the title touting four-player co-op, which many believed would be possible through current-gen console tech; sadly, WB Games Montreal has again confirmed the title will only support two-player co-op.

You can checkout the Nightwing and Red Hood gameplay below.