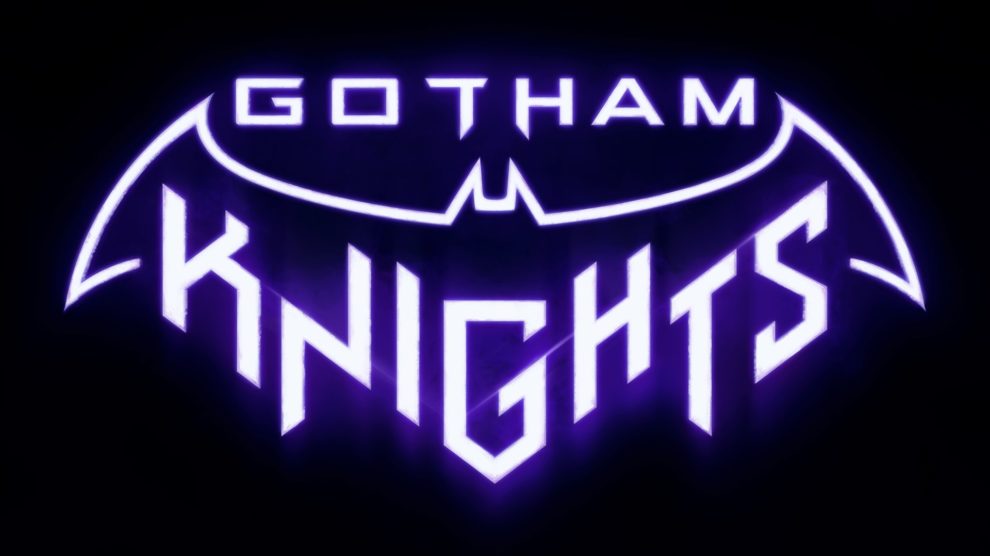 Batman Gotham Knights has finally been revealed by WB Montreal and will feature a world without Batman.

“Batman is dead. It is now up to the Batman Family – Batgirl, Nightwing, Red Hood and Robin – to protect Gotham City, bring hope to its citizens, discipline to its cops, and fear to its criminals. You must evolve into the new Dark Knight and save Gotham from chaos,” WB Montreal and DC said of the upcoming title.

“Your legacy begins now. Step into the Knight.”

The trailer above was also accompanied by a gameplay walkthrough, shown below.

“We wanted to take away any certainty, any feeling of safety,” WB Montreal’s Patrick Redding explained during this morning’s DC FanDome panel. “We could take a Gotham City where Bruce Wayne has been operating as Batman for, like, 15 years – with all that history, his whole network of allies – and then take him out of the picture. It really demands players figure out, ‘How would I step up, and how would I protect Gotham City?'”

All this was accompanied by a gameplay walkthrough that shows two-player co-op play with Batgirl and Robin as they work to take down the nefarious Mr Freeze. WB Montreal confirmed the entirety of the game will be playable solo or in two-player co-op.

You’ll also notice that enemies have level numbers above their heads, to an RPG-like levelling appears to be in play. Robin also appears to have on a Red Robin-like costume, meaning there may be cosmetics in-line with the new levelling system… or just additional costumes like we’ve seen in past Batman titles.

Don’t remember that Bruce Wayne faked his death at the end of Batman Arkham Knight, so this could be a fakeout. Red Hood’s also patrolling because of a Lazarus Pit, so we wouldn’t be surprised if a bath was in Bruce’s future.

Update: WB Games has confirmed with Kotaku’s Stephen Totilo that Gotham Knights is set in a separate universe than the Batman Arkham series. Moreover, it’s also confirmed that Robin is Tim Drake, not Damien Wayne. The rest of the game’s characters are as you’d expect — Dick Grayson as Nightwing, Barbara Gordon as Batgirl and Jason Todd as Red Hood.

Thankfully, the famed Court of Owls was again teased as the game’s major antonigst near the end of the trailer. Bring on Talon!

We’ll keep you posted as we learn more of Batman Gotham Knights. In the meantime, what do you think of its character designs? I’m looking forward to see Dick Grayson step up as the leader of the Bat-clan (though I’m far more excited to play as Batgirl!).