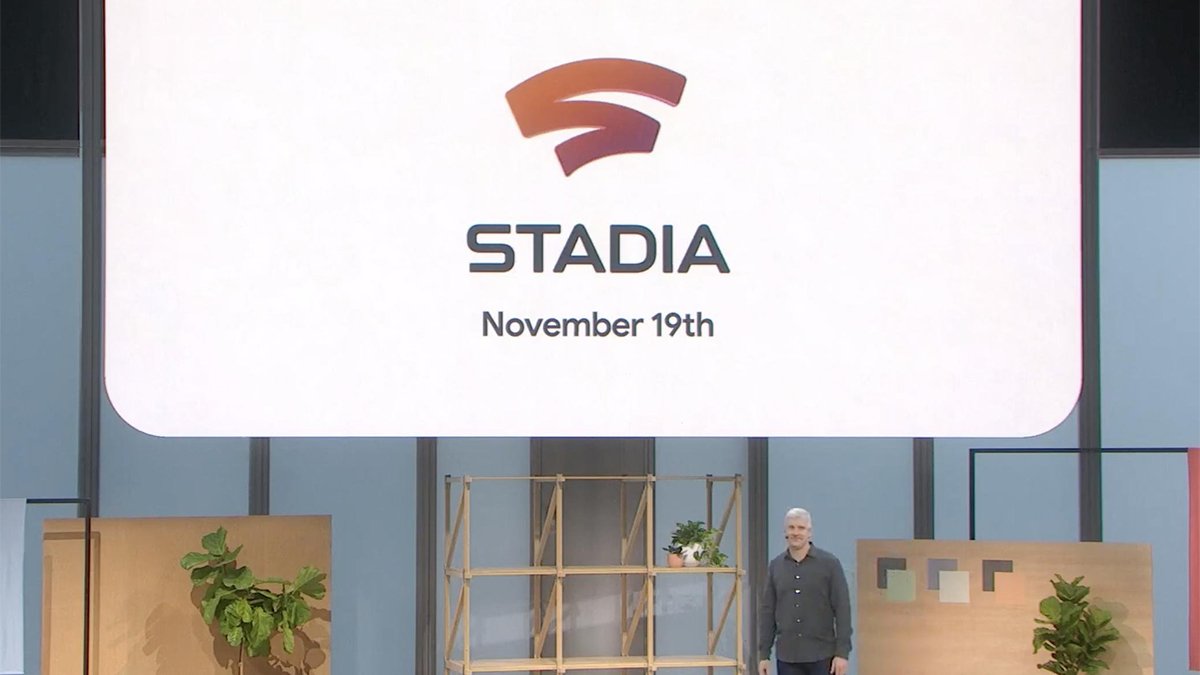 Google Stadia will be available in the USA, Canada, UK and most of Europe on 19 November, Google today announced.

As we knew previously, Australia isn’t a Google Stadia launch region, with Google Australia saying the internet-dependent streaming service will be rolled out to “other countries and territories as soon as [possible].”

A listing of all available regions is below:

We’ll let you know when Aussies can get their hands on Stadia… but don’t hold your breath, okay?

For more on Google Stadia, including details of recommended internet connection, available games, its controller, devices you can play upon and much, much more, head right over here. If you’re after pricing, we’ve got you covered right here.